For The Love of "Living" 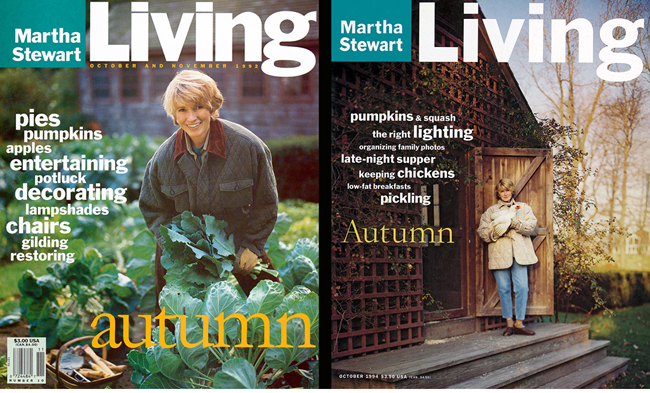 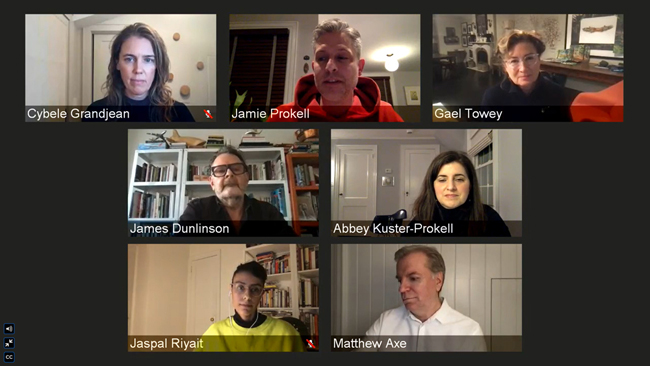 It was remarkable to hear the insights from so many of the influential art directors and designers who helped shape the Martha Stewart Living look. After a video gallery of the best covers of Martha Stewart Living, the guests provided a detailed overview of his or her contribution to the design evolution of the magazine, from the first issue to its current incarnation. 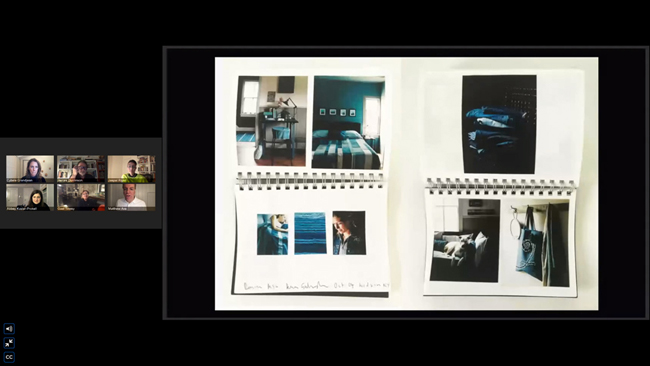 Matthew Axe shared an example of a sketchbook that was used to organize photo layouts. Once the photography was organized on the page by the art department, the book would be submitted to the design director for notes, comments or changes. 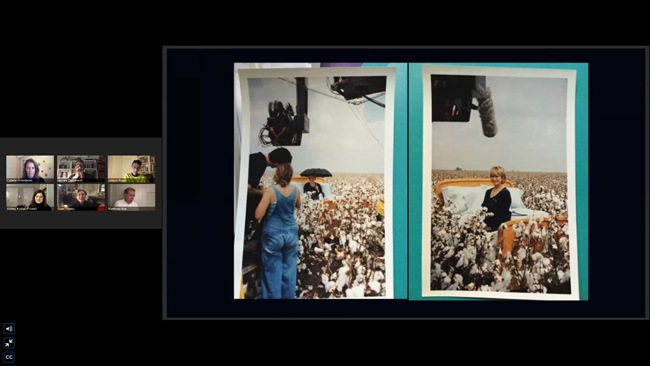 One interesting tidbit of information was the revelation that Polaroids were used widely in the 1990s by the art and design departments to plan photo compositions and location scouting. In the Polaroids above, Martha is depicted in a cotton field on a bed, preparing to film a commercial for Kmart. 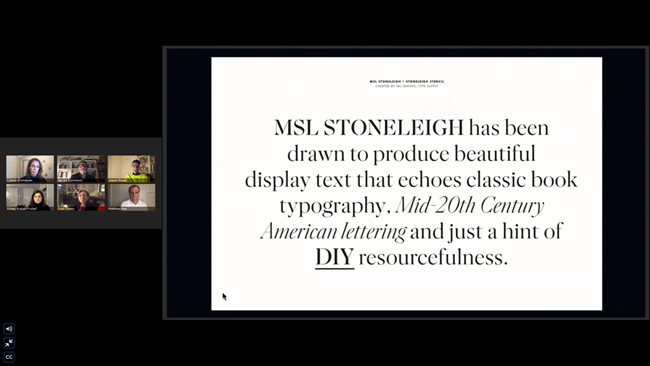 Jaspal Riyait mentioned the new font that was developed when she oversaw the redesign of the magazine in 2017. The font, developed especially for Martha Stewart, was called MSL Stoneleigh. You can see an example of it above. 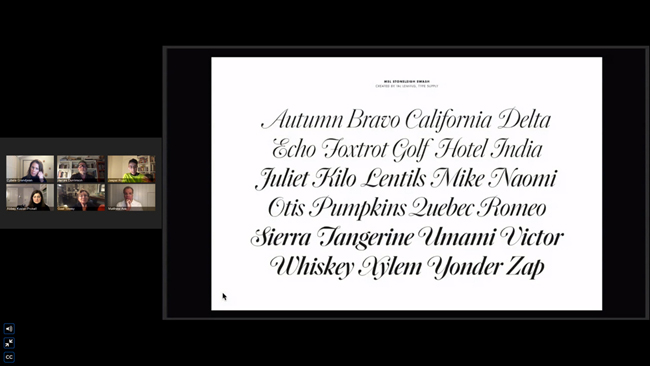 Italics were also developed for the magazine. 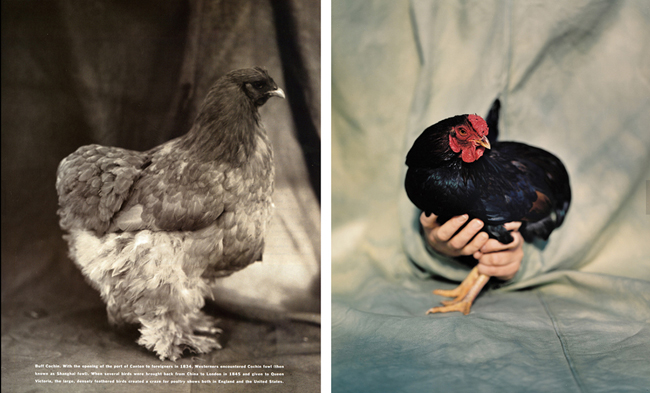 Gael Towey shared an interesting story about photographing Martha's chickens for an early issue of the magazine. She met the photographer at Turkey Hill, Martha's home in Connecticut, and discovered Martha's assistant washing and blow-drying Martha's chickens to get them photo-ready! She mentioned that after this story was published, the importance of depicting hands in the photography became apparent; it eventually emerged as a theme in Martha Stewart Living, alluding to the "hands-on" approach espoused in the content: the handmade, the handcrafted, the handwoven. (Martha later forced Gael to gut a chicken that had been killed and plucked for dinner - a moment she says she'll never forget!) 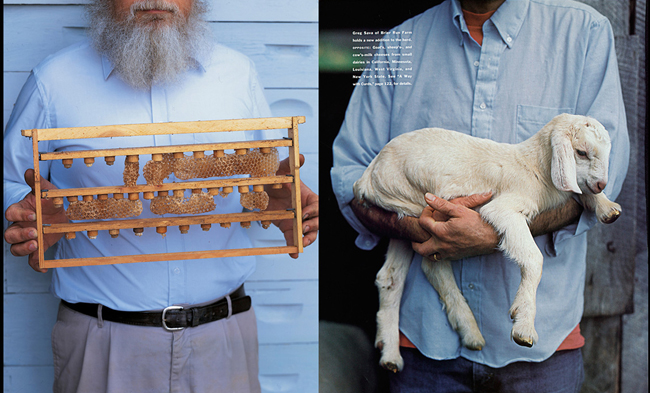 More hands shown in other editorials about farming. 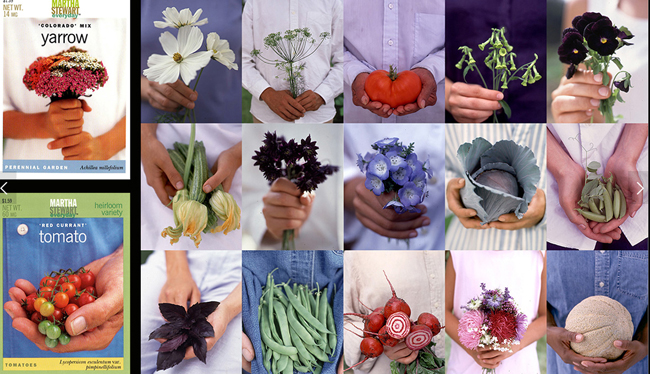 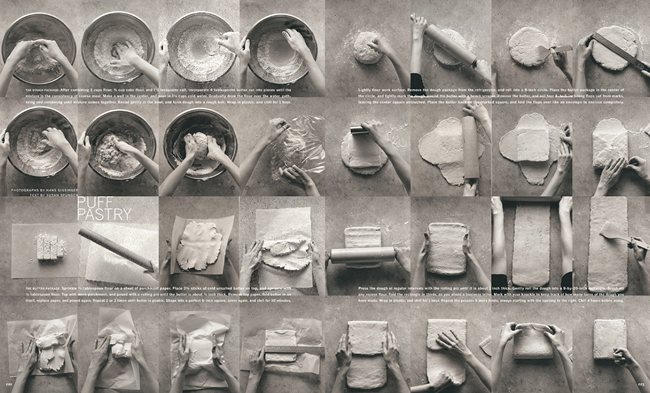 James Dunlinson shared an interesting story about this article on puff pastry. He decided to shoot the entire story in black and white, which was a bold and daring move for a magazine known for its love of colour. Fearing he may lose his job over the decision, he opted to photograph at least some of the images in colour at the last minute. Nevertheless, the use of black and white photography in a food story was a brilliant design decision; it played up the instructional nature of the photographs and brought out the textures of the pastry. And, again - hands! 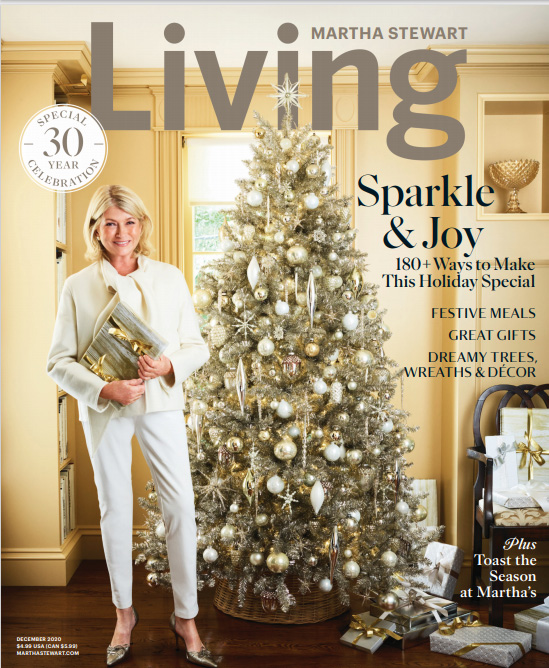 Abbey Kuster-Prokell discussed what it was like to put together the 30th anniversary issue. While she found it challenging to gather and curate the content from such a vast back-catalogue of visual material, she was inspired by the wealth of beauty at her fingertips. For the cover of the issue, she opted to use pearl tones (pearl being the traditional gift for a 30th anniversary) and ensured Martha was on the cover, as she had been for each of the anniversary issues that preceded it. 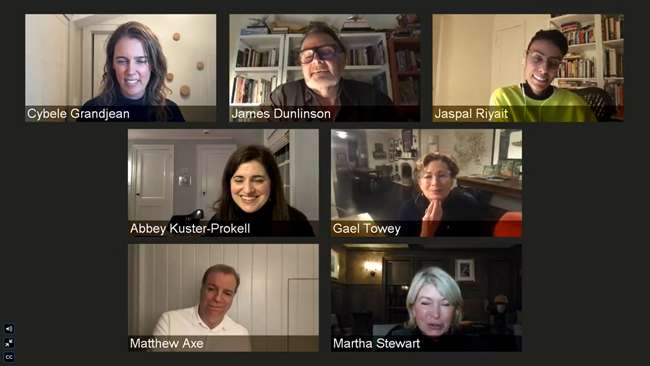 At the very end of the discussion, Martha suddenly appeared as a surprise guest! It was great to see her, live from her home in Bedford, New York. She thanked each of the guests for their creativity and devotion to building the visual components of such a lasting publication. Martha also mentioned a new skincare line she will be launching soon, with packaging design by Matthew Axe. I can't wait to see it!
I learned a lot from this discussion and understood even more clearly how all the details matter. I'm so glad I was able to tune in! (Tickets to the online conference were paid for and the discussion was not available to the general public - however, a video recording of the discussion will be made available at a later date. Click here and stay tuned).
Posted by ANDREW RITCHIE at 8:28 PM