Good Things to Look Forward To

The year is still young but there are several 'good things' to look forward to where Martha Stewart and her brand are concerned. She's been busy (as always) working on new projects, collaborations and products to bring to market in the coming weeks and months.

On her Instagram account @marthastewart48 Martha has hinted at a couple of new partnerships, including an upcoming Martha Stewart skincare line and a potential collaboration with California Closets. We'll have to wait for more details on those announcements. Two new books are also in the pipeline. "Martha Stewart's Cake Perfection", a follow-up to "Cookie Perfection", will be out in the fall. "Martha Stewart's Very Good Things" which will be a compendium of some of the Good Things we've seen in Martha Stewart Living magazine over the last 20 years, is out next January. 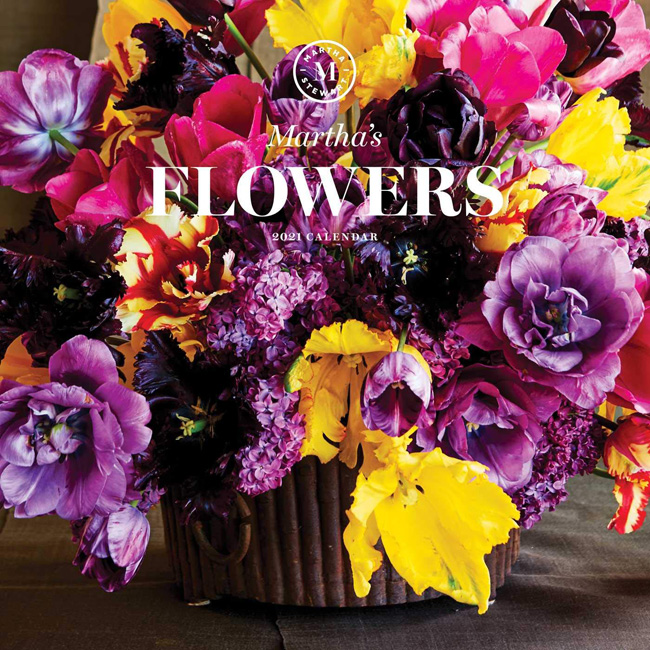 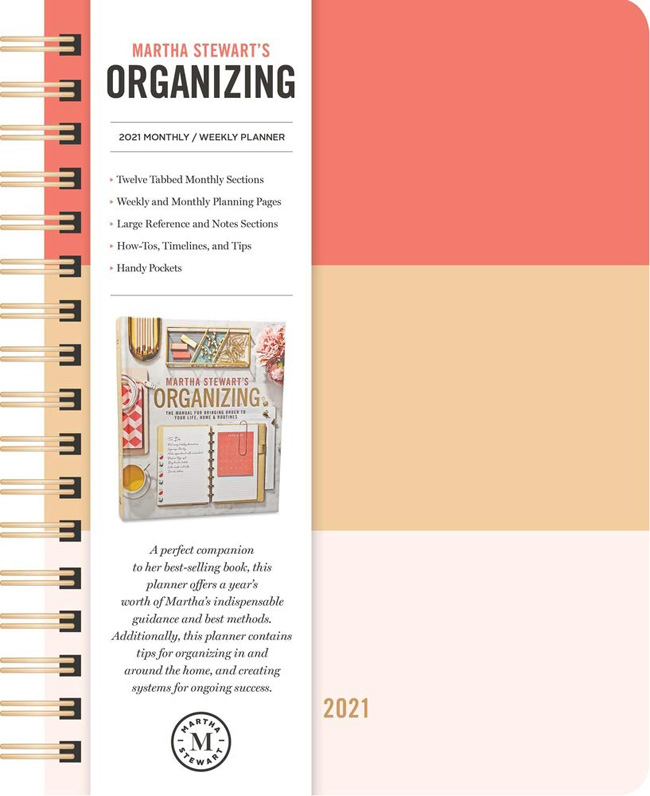 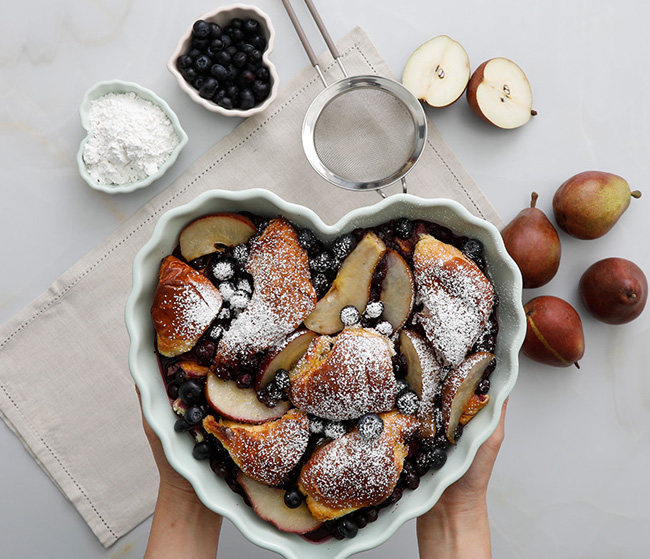 Most exciting, perhaps, is the recent announcement of a new international line of housewares that Martha has developed with Gibson Overseas, one of the world's leading producers of kitchenware. Martha has partnered with Gibson to distribute a wide range of new kitchen products, including dishware, flatware, bakeware, cookware, outdoor and storage items. The line will debut at the Ambiente Trade Show in Frankfurt, Germany, later this month and will be unveiled in the US at the Inspired Home Show in Chicago next month. Martha will attend the show and will provide a cooking demonstration using the new cookware products in booth S201. 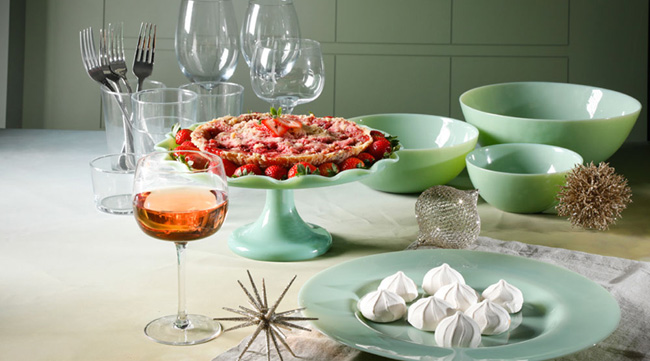 I know you're salivating over this line of Jadeite-inspired dinnerware and serveware from the new collection.

In addition, Marquee Brands, which now controls Martha's licensing deals, has said that new Martha products reflecting her interest in antiques, pets and gardening will also be revealed, including new bath and bedding textiles with Welspun and kitchen linens from Town & Country Living. 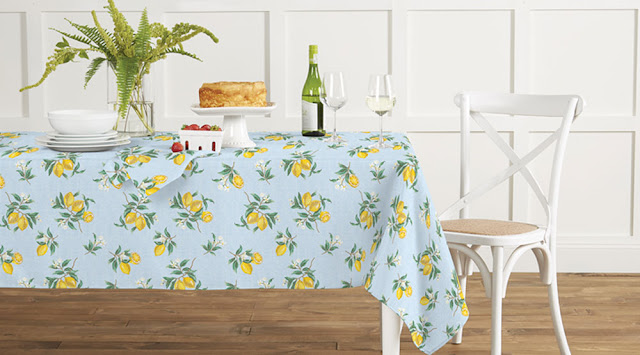 We'll have to wait for the full preview of products, but distribution will be to standalone retailers, specialty stores, grocery chains and online retailers on an international level. The line is separate from the Martha Stewart Collection, which will continue to be available exclusively at Macy's.
Posted by ANDREW RITCHIE at 11:04 AM

So relieved to hear they'll revisit classic Martha subjects like gardening and antiquing. I'm not sure I'm part of the "target demographic" at 32, but I really dislike all the cosmetics/beauty/lifestyle oriented products and articles that the brand has been trying to push over the last decade. I don't go to Martha Stewart for fashion or makeup tips, that's just weird. I want reproduction antique products. The jadeite is to die for.

This all sounds great and I’m excited!

There must be some University that teaches The Marketing of Martha Stewart. It all started with a coffee table book based on her catering productions theme parties. If MS didn't perfect it she brought the concept, or reintroduced the concept to the weary working 9 to 5 women of the 90s. Smitten with the likes of opulence via Dallas budget minded fans scoured the yard sales for jadite and antiques in the rough, old quilts damask napkins and table cloths . Hankering for green and blue eggs and oversized sugar cookies and the quest to find whatever at the Rummage sale of the year. LOL Why does Moi know this to be true????