I was going through my Martha Stewart book collection recently and realized there are three books I would like to see added to the roster of titles; books that have not yet been published, but that ought to be. The urge for these books was strong enough to inspire me to sit down and design their covers, just for fun. You can see my designs below.

The three books I'm craving are "Kitchen Conundrums", "Good Things" (there hasn't been a second volume since the late 1990s) and a new edition of "The Martha Stewart Living Cookbook" that I would call "Updated Classics" containing recipes from the magazine that were published between 2008 and 2018, inclusive. (The previous MSL Cookbook concludes with the 2007 publication year).

There is a vast pool of content here to be mined and collated by the editors and I think they are necessary editions for my library. What do you think? 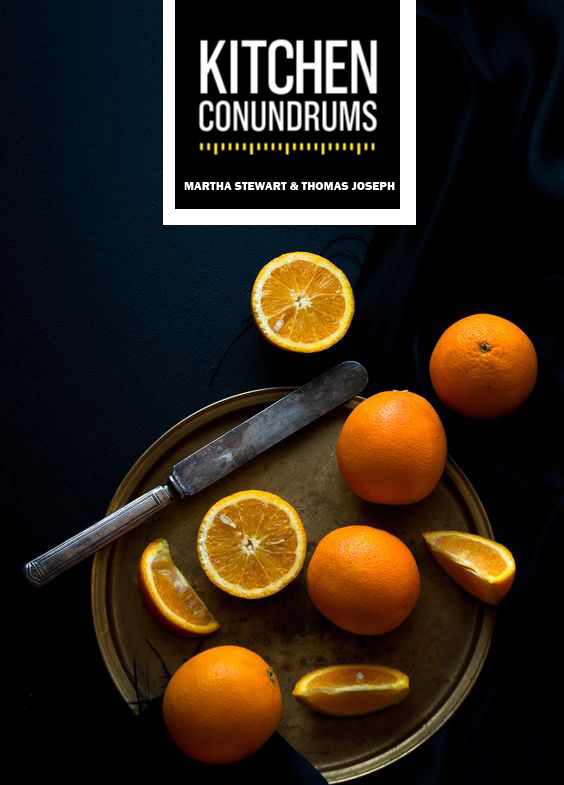 Martha Stewart Living food editor Thomas Joseph and his popular video series "Kitchen Conundrums" deserve a book containing all of the helpful hints and solutions to our everyday kitchen problems and questions. I know I would refer to to this volume very often. 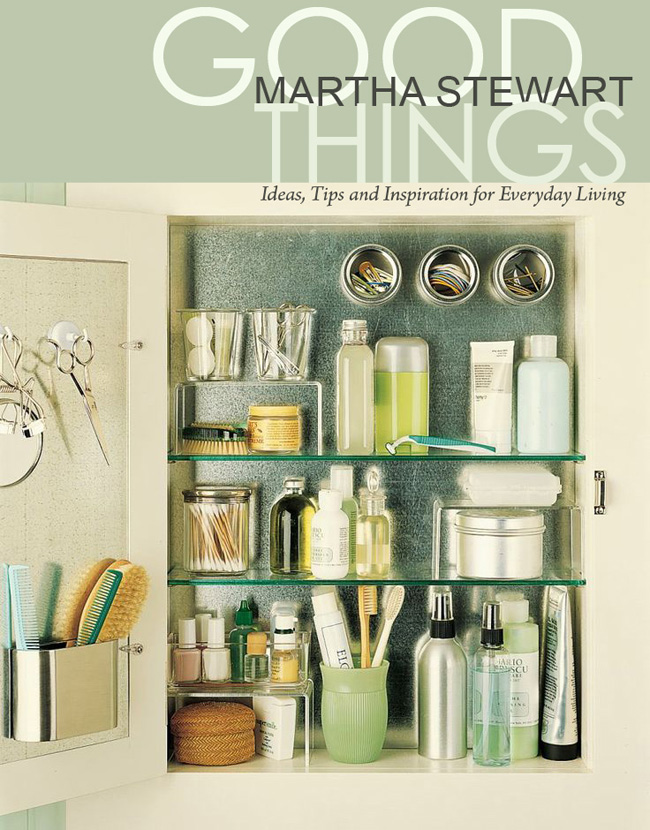 I think it's time for another "Good Things" book. The last one was published in 1997, over twenty years ago. I would be pleased if it contained even a fraction of the numerous good things that have been published monthly in the magazine over the last two decades. It would be a great compilation of inspiring and helpful ideas. 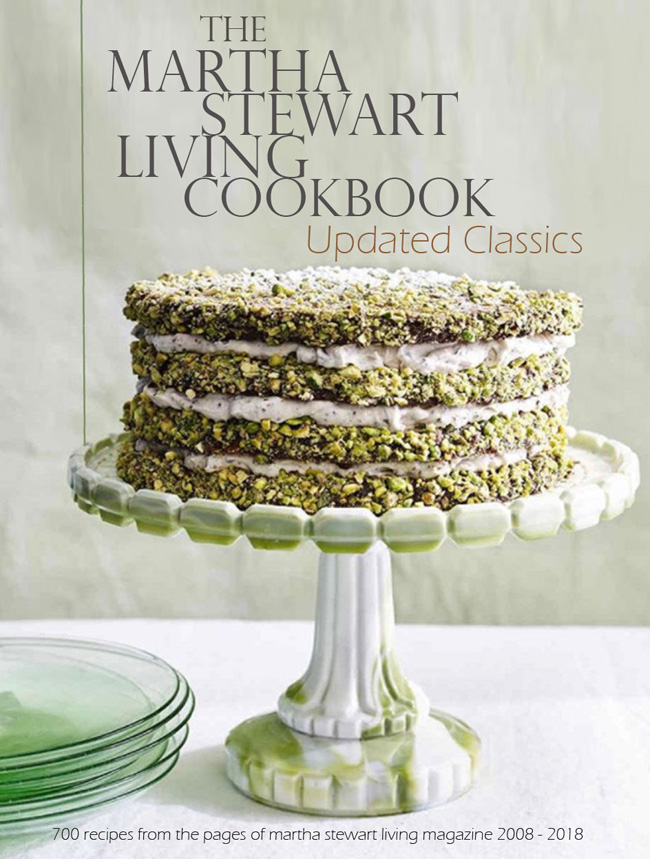 The last Martha Stewart Living Cookbook was published in 2007, leaving ten years of recipes from the magazine just waiting to be published in one big volume. I am not sure if there are 700 recipes: perhaps there are more or perhaps less but I would love to see them all in one book. This would act as a companion volume to the other two MSL Cookbooks, giving us a trio of cookbooks containing virtually all of the best recipes from the magazine. We need this book!

(I hope you like my cover designs, too! I had fun with them.)
Posted by ANDREW RITCHIE at 11:18 AM

Love those idea and would preorder them right away!

Love all three book ideas and the covers, especially the Good Things one!

I religiously read your wonderful blog and agree wholeheartedly about your 3 book recommendations. I have all of Martha's Organizing magazines and her original "Good Things" book.

Your creative photos and ideas are so original and welcome!

Not really interested in more cookbooks....I think Martha has published enough of those to last a lifetime.

I have made this statement before, but I would love a book devoted to each property (Skylands, Lily Pond, Cantitoe, Turkey Hill) with pictures of every room, every closet, every collection and every part of the gardens!