It seems unreal to me that Martha Bakes is now entering its tenth season! While the program had its first airing on the Hallmark Channel in 2011, where it enjoyed two seasons, it was PBS that really gave the baking series its proper audience. Since 2013, PBS and Martha Stewart Living have produced two seasons of the program per year and it has since become the channel's most popular baking series. On July 5th, the series will begin to air its tenth season with an episode on adorned cakes. 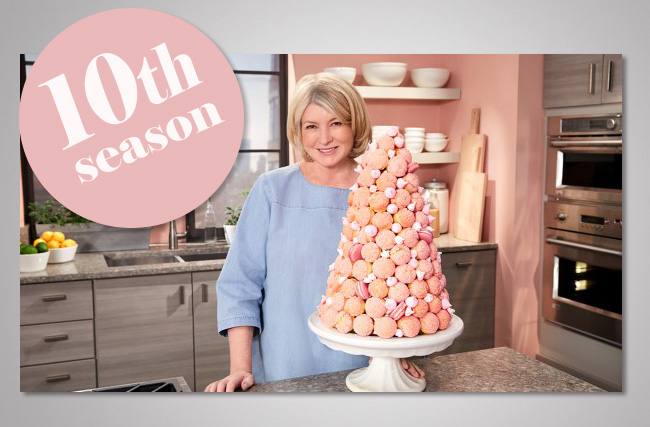 This season will explore a range of new recipes, from desserts to breads to pastries - with a relatively heavy focus on desserts. (No complaints here!) Below is a summary of each episode. 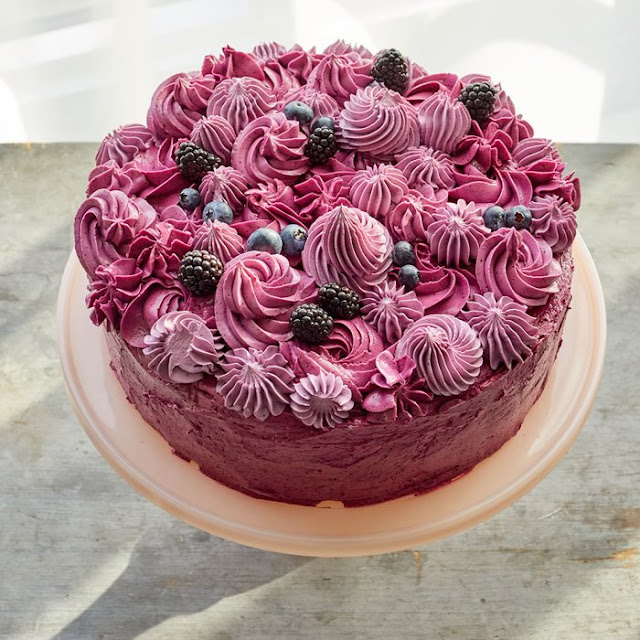 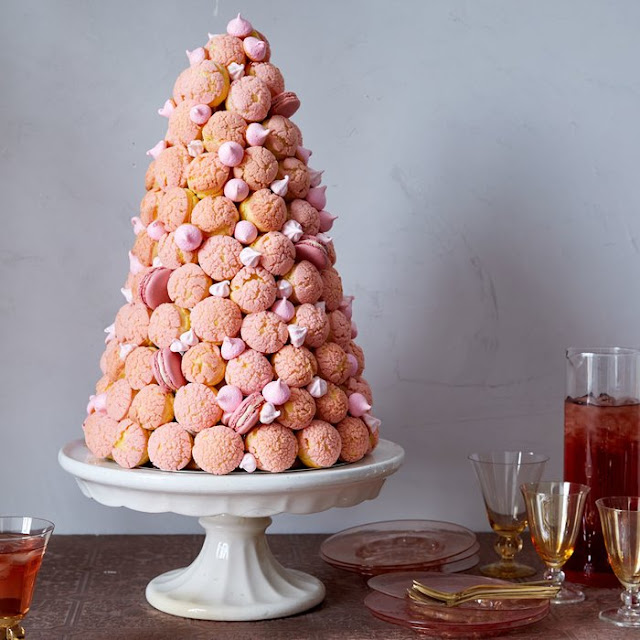 Be sure to check your local PBS listings for air times. Click here for the official Martha Bakes website. You can also watch full episodes online at TVGuide.com after the shows air.
Posted by ANDREW RITCHIE at 1:19 PM

I am always pleased to see that Ms Stewart's baking and presentation talents are appreciated. Unfortunately even with her high ratings additional shows on gardening are not produced.
APM

Well, at a recent event in Rhode Island, Martha mentioned that the PBS producers had renewed interest in developing a gardening show with her! We'll see!

Just watched one of the recently recorded new baking series. Ms Stewart as always is an excelent teacher and even to a non cook/baker always makes the process interesting and "do-able".
I also would like to compliment the set designer who succeeded in designing a warm and inviting backdrop to this baking show. Now just a little more imagination in the presentation of the finished product, and it would be a perfect show.
APM