The new season of Martha Bakes follows four successful seasons as the number one baking show on public television. This past spring, Martha Bakes was nominated for 2 Emmy Awards for best culinary host and culinary show.  Martha Bakes is the most visited show on PBS Food, PBS's digital cooking portal, and the series has been viewed in 95% of U.S. television households, according to TRAC Media Services. 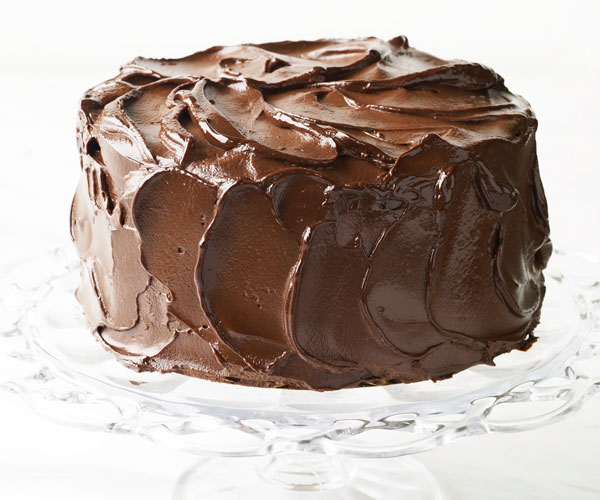 In each of the thirteen 30-minute episodes of Martha Bakes—produced by MSLO—Emmy Award-winning TV host Martha Stewart shares her best baking tips and techniques, teaching viewers to create delectable baked goods from scratch in their own kitchens.

For the first time in the series, Martha will have featured guests on the show to share their culinary expertise with viewers. This season includes renowned chocolatier Jacques Torres, Michele Goldsmith of Nobu Restaurant, NYC and Nick Malgieri, author of 12 cookbooks and the founder of the baking program at the Institute of Culinary Education in New York City. Click here to watch a short preview and visit the official Martha Bakes page.
Posted by ANDREW RITCHIE at 10:35 AM

Congratulations to Martha, for season 5, another great success. I wish we could be able to watch it online. Any link to the show Andrew, kindly advise
Thank you xo