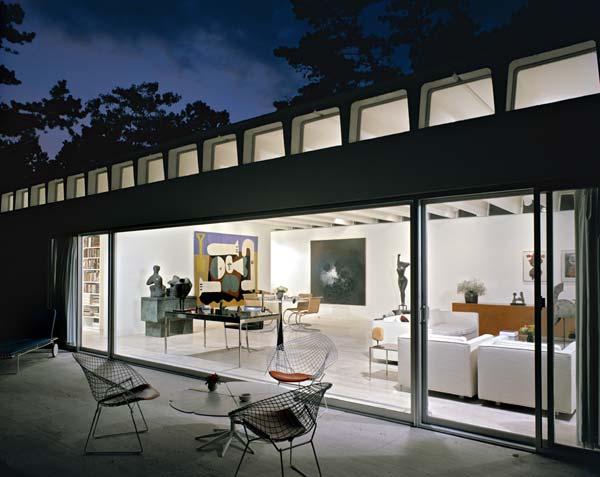 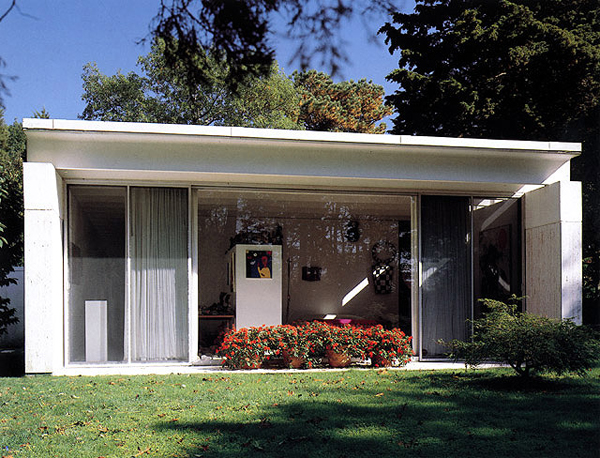 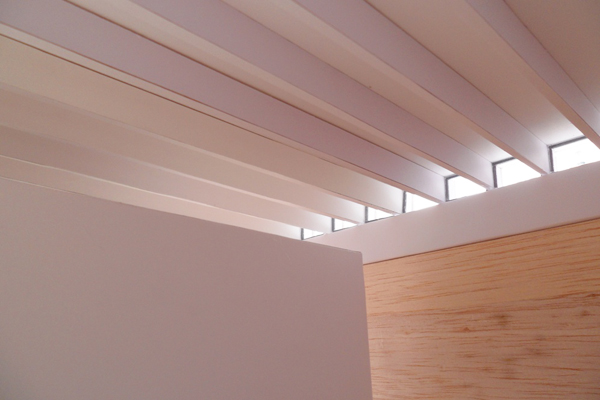 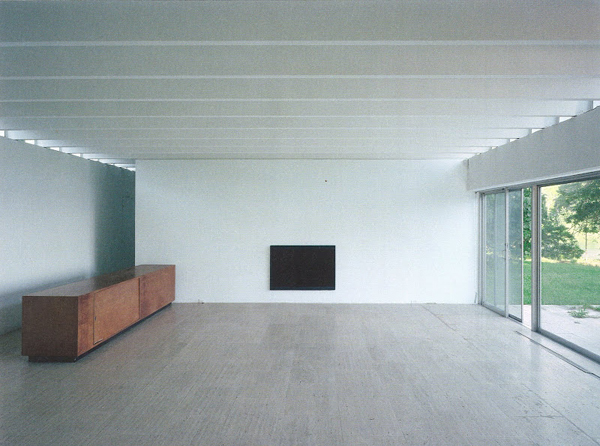 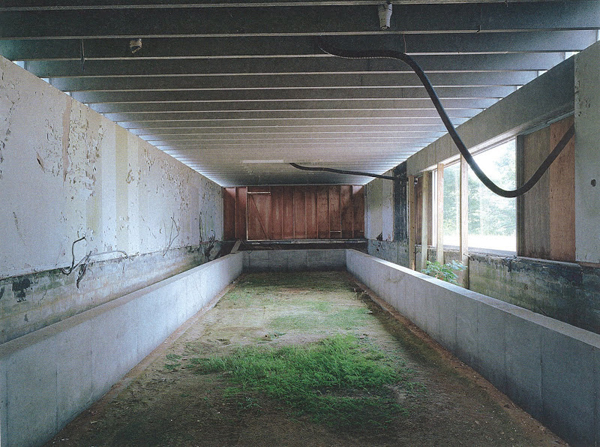 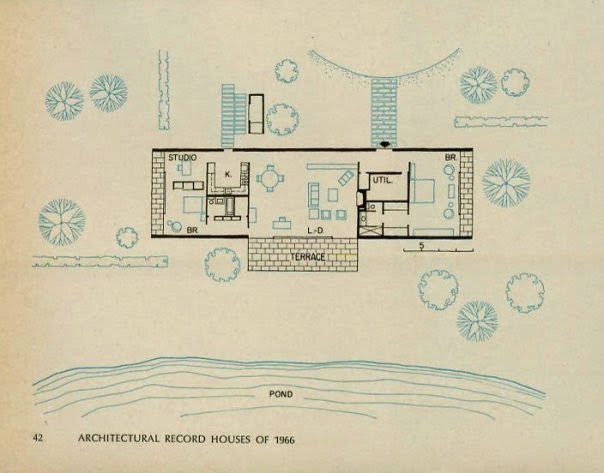 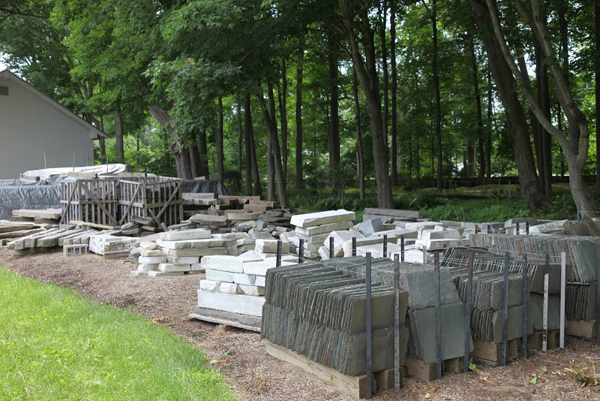 Thanks for sharing this article, Keep posting This type of article love from avenue south residence

I met Gordon Bunshaft in 1985 at MOMA. He was one of the greats. Looks like Martha sold the home to her daughter to get out of the contract with MOMA. This happens all the time and should be illegal. These contracts of donation to an organization such as MOMA or to a city such as Palm Beach in the Mar a Lago case should be for perpetuity. Masterpieces such as these will never be rebuilt. Can't trust Martha Stewart.

@dseftel The contract with MOMA was perfectly legitimate. Martha and Alexis actually did a great deal to preserve the architectural integrity of the building and ensure its legacy. It was her neighbor, Harry Macklowe, who drove the Stewarts away from the property with his tirades and relentless ordinances. The new property owner, Donald Maharam was to blame for the home's complete destruction.

In the Mid 1960s I had a temporary job at SOM, I was their company driver while their regular driver was on sick leave. If I had the car out at 5 PM I would sometimes drive Mr Bunshaft home, upper east side. His apartment was finished with travertine. If there is one strong memory I have of my months at SOM it was Bunshaft's love of travertine. To this day if I see a limestone or marble wall I take a closer look. I had no training in art or architecture, but I had done a lot of cave exploring so I was well acquainted with what water can do to limestone. To me travertine seemed like the most inappropriate material for building a house or commercial building. It was obvious that water could seep into the rock and would continue to dissolve it. And more immediately dirty water would seep in, and there may be no easy way to clean it!
So when I discovered today that his home was the Bunshaft travertine House I thought, Oh my God, he really was in love with that stuff! I could see that Mr. Bunshaft was the head honcho at SOM, this was still the days of white shirts and ties at work, and yes sir no sir as the only answers to any question. The SOM NY office was just across the street from Lever House, which I was sure even then was no accident. It was like a sculptor having his office across the street from the Lincoln Memorial.