Martha will be honored with a Lifetime Achievement Award as part of Advertising Age's first annual Media Vanguard Awards, Ad Age announced today. Ad Age had this to say about Martha: "Martha Stewart has embodied precisely the sort of multimedia vision that the MVAs were created to recognize. She was never just a print person or a broadcast person or a digital person. An integrated, multimedia approach has always been in the DNA of her trendsetting company." 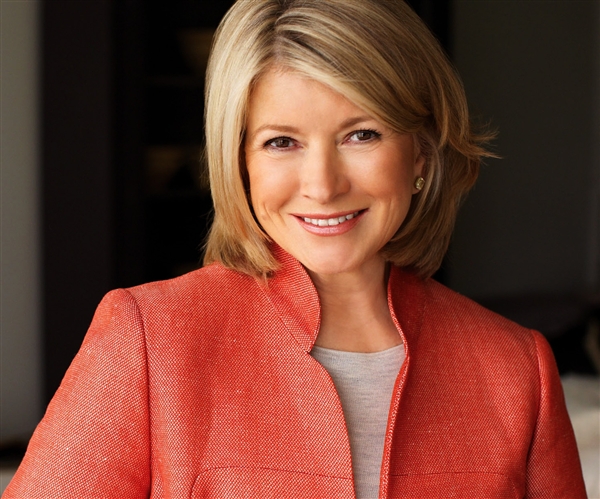 Martha Stewart Living Omnimedia was born in 1997 after she bought the rights to her company from Time Warner. She then took the company public in 1999. Dozens of books, hundreds of magazines, millions of products and thousands of shows later, she is still going strong. She will accept the award tomorrow afternoon. Congratulations, Martha!
Posted by ANDREW RITCHIE at 5:08 PM

Thanks for sharing this information with us, her fans. She deserves it.

Twenty years from now will someone say that about Alexa Chung? She seems to be following in Martha's neighborhood her Thrifting in America series has been generating copy on the blogs of late. Has martha interviewd Alexa Chung the most popular person no one has heard of ..... her, Chungs's series of "roadshows" collecting vintage chic items from Whatever a shop a garage sale a consignment shop Craigslist oh gosh I can't wait if this interests you features of those that enhance the martha Stewart mantra are worthy are they not at least we can watch Thrifting in America on PBS for free lets give her some spin.