The arrival of the June issue of Martha Stewart Living always imparts a sense of excitement in me. While it is true that the fall/winter issues of the magazine are my favourites, the delivery of the June issue brings with it that childlike anticipation of the longer, warmer days ahead; caution is thrown to the wind and as many hours as possible are spent outdoors enjoying the best of summer. 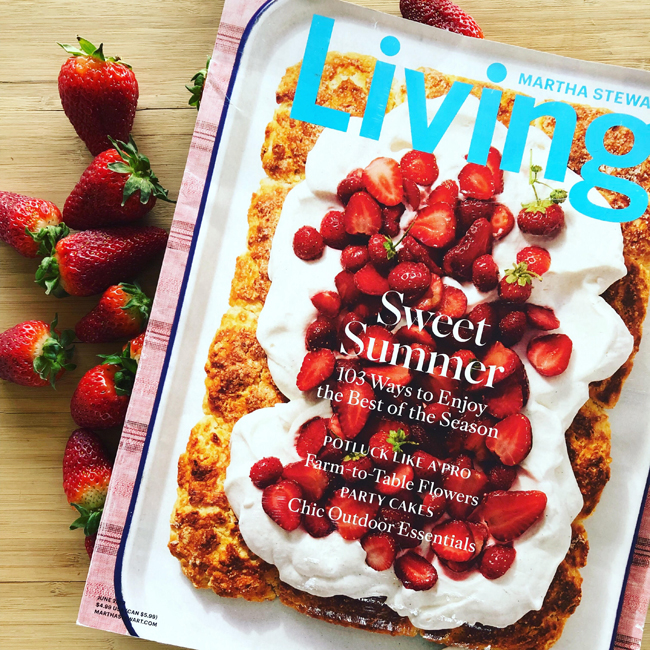 The best feature in this issue is the cover story: six delicious sheet cakes to get you through a myriad of summer occasions, from family picnics to gatherings at the cottage with friends. The cover photograph is a beautiful tribute to these easy summer treats. Shown here is a strawberry shortcake sheet cake, topped with mounds of whipped cream and fresh strawberries. Inside the issue are five other sheet cakes you'll want to add to your repertoire of summer entertaining recipes: easy as can be and perfect for a crowd. (There is something nostalgic about sheet cakes, too. They make me think of my grandmother and the wide, icing-laden versions she would make when we would visit her at the cottage). 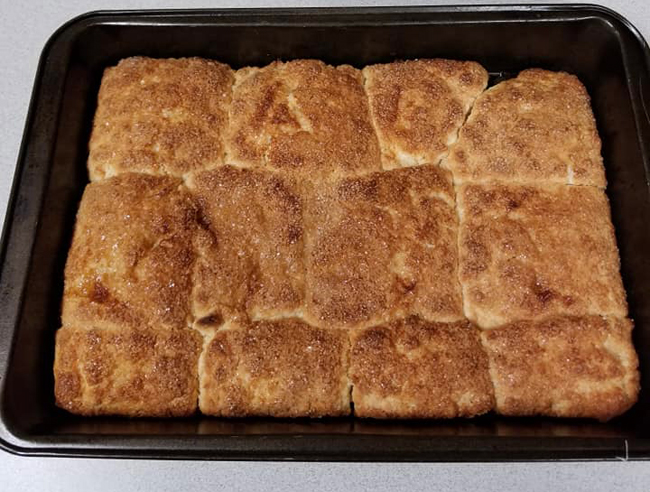 Dennis Landon, a member of the Martha Moments Facebook group, tried his hand at making the cover's confection in the breakroom at his office! In a pinch, he used a standard cake pan instead of a sheet pan and a toaster oven instead of a standard oven, but says the recipe held up perfectly. Since his colleagues were eagerly awaiting their slices, he topped each piece individually with whipped cream and fruit and served it immediately, rather than decorate it as shown on the cover. Dennis says this will now be his "go to" shortcake recipe because of its delicious flavour and its ability to adapt to his whims of improvisation! (I can't wait to try it, myself!) 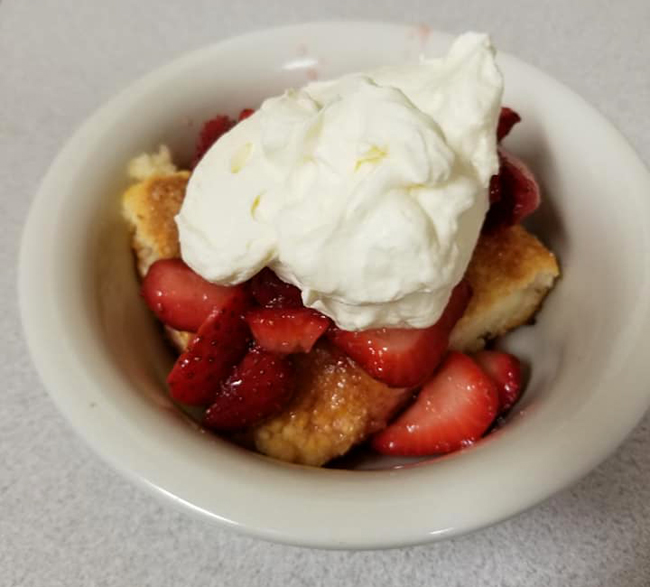 Posted by ANDREW RITCHIE at 3:17 PM