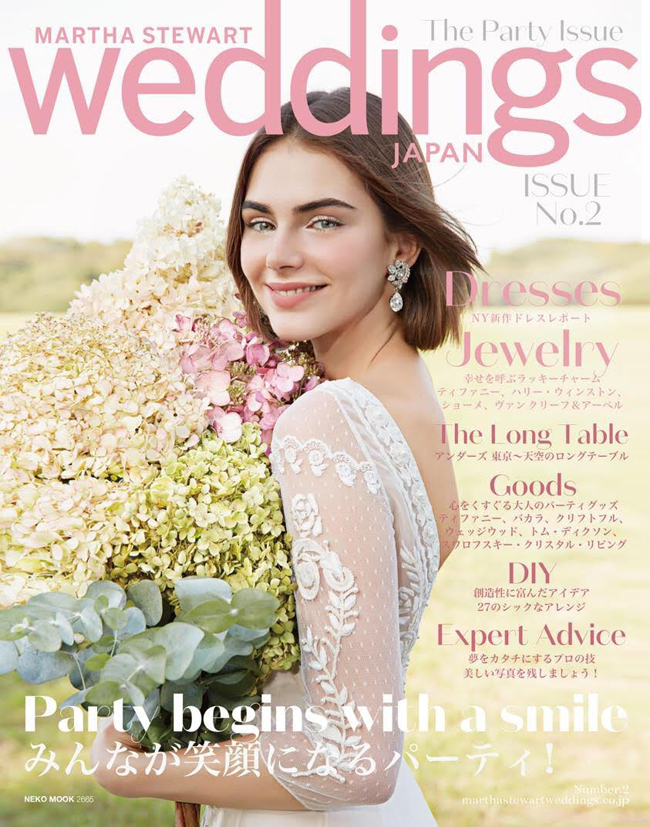 This is the cover of the second issue of Martha Stewart Weddings Japan, currently on newsstands there. 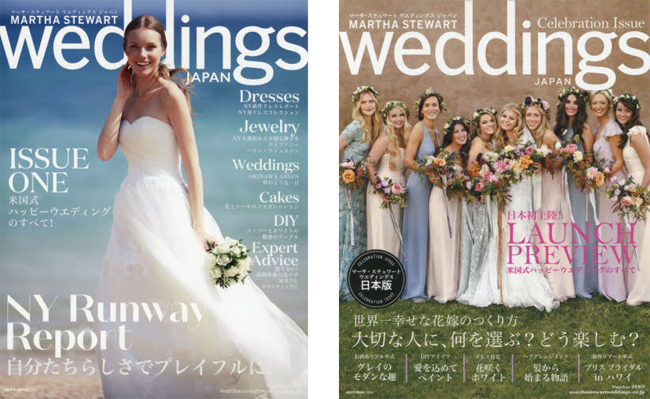 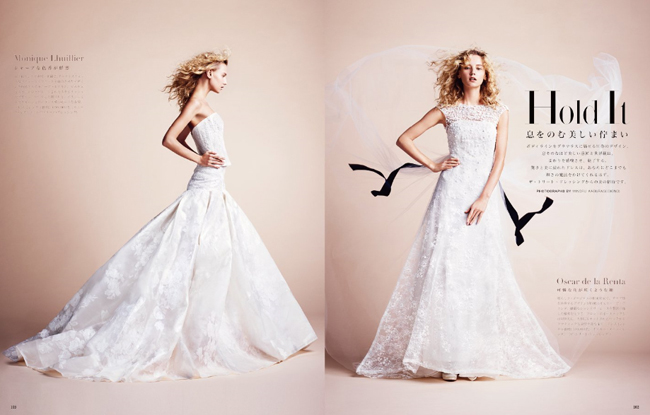 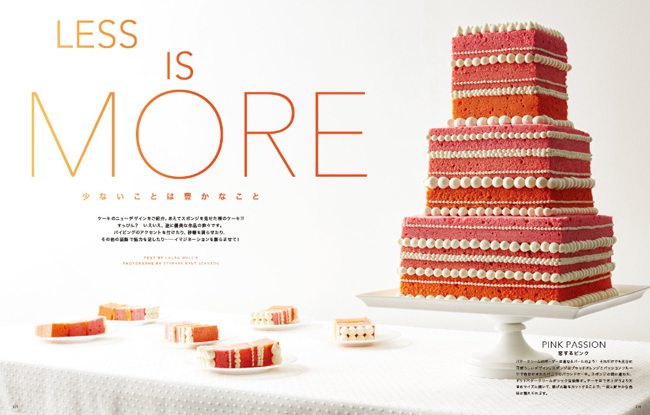 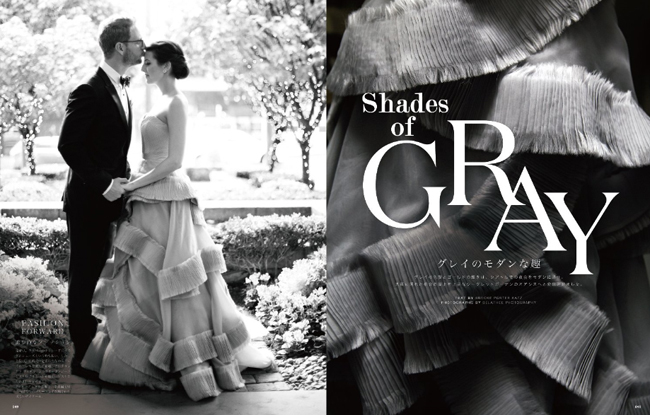 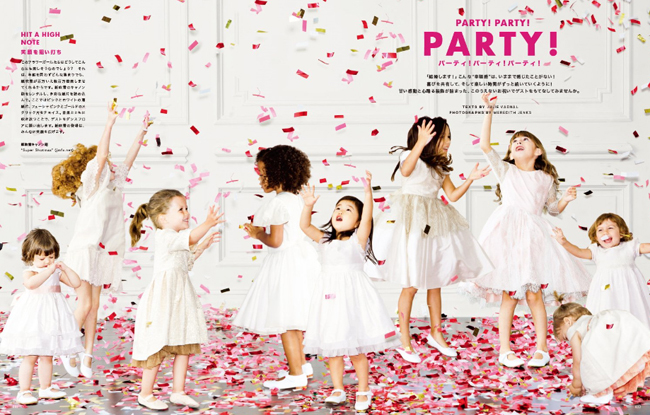 The magazine uses mostly previously-published material with Japanese text, however there is some editorial content geared specifically to the Japanese market. Its website, too, is largely focused on Japan-specific content. To learn more about the many other international Martha Stewart publications, click here.
Posted by ANDREW RITCHIE at 12:16 PM