Of any of the editorial staff currently working at Martha Stewart Living, Hannah Milman has been with Martha the longest. She began in 1990 as a contributing style editor focused primarily on devising and styling the craft projects in the magazine. Today, Hannah is the Executive Editorial Director for Crafts and oversees the entire crafts department at the magazine. She is also instrumental in designing many of the craft products available through the Martha Stewart Crafts line, sold at stores like Michael's and Jo Ann. 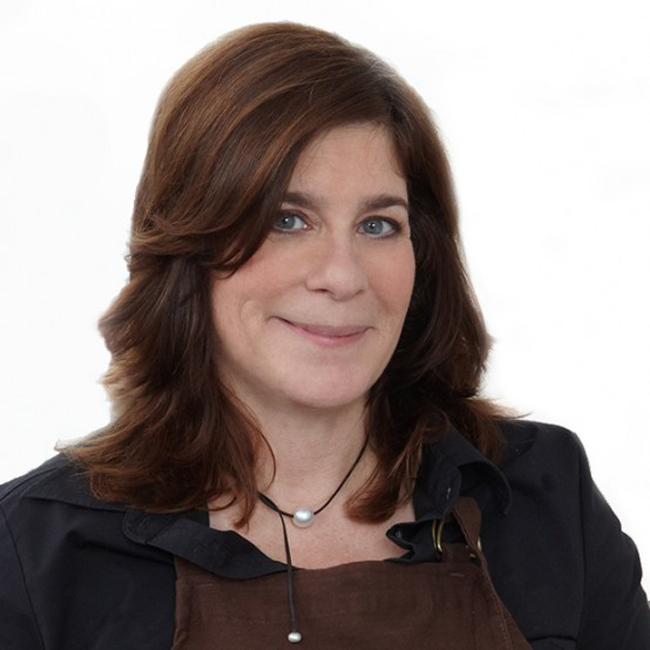 Hannah is a graduate of the Rhode Island School of Design and had always considered herself to be a bit different from everyone else - a trait she says served her very well in a creative industry. It was her ingenuity and love of craftsmanship that led her Martha's door: "If I couldn't find something I liked, I would just make it," she said in an interview once. For twenty five years, Hannah has been urging Martha's readers to do just the same!

The first craft Hannah remembers making was a card: "It was a birthday present or a Christmas present for my great-aunt, since I always made everything," she told the Washington Post. "I remember coloring a teeny little flower and cutting it out. I glued [the flower] to the end of a little pin and I put it in a little card. It's in your DNA. I can't remember a time when I didn't make things." 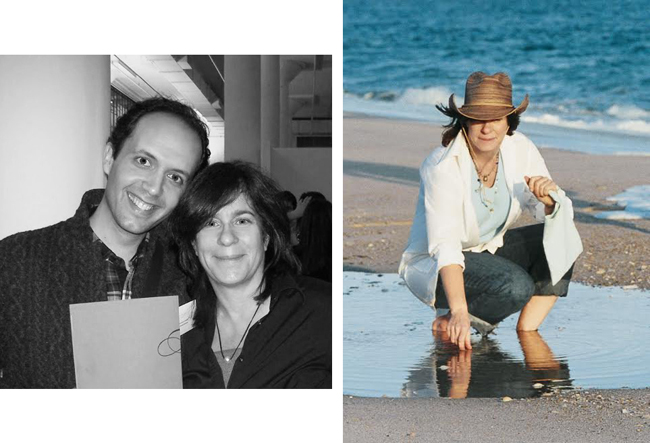 I was fortunate to meet Hannah in 2010 at an event at Martha Stewart Living headquarters. She spoke very passionately about her love of crafts and reiterated the point that what you love to do as a child is what you ought to be doing as an adult. Meeting her was such a pleasure. Hannah is particularly enamoured of crafts that involve sea shells and sea glass. During the summer and fall, you can often find Hannah by the waterside looking for beautiful things that have washed ashore to incorporate into her crafts. "Inspiration is everywhere. You just have to keep your eyes open," she says. 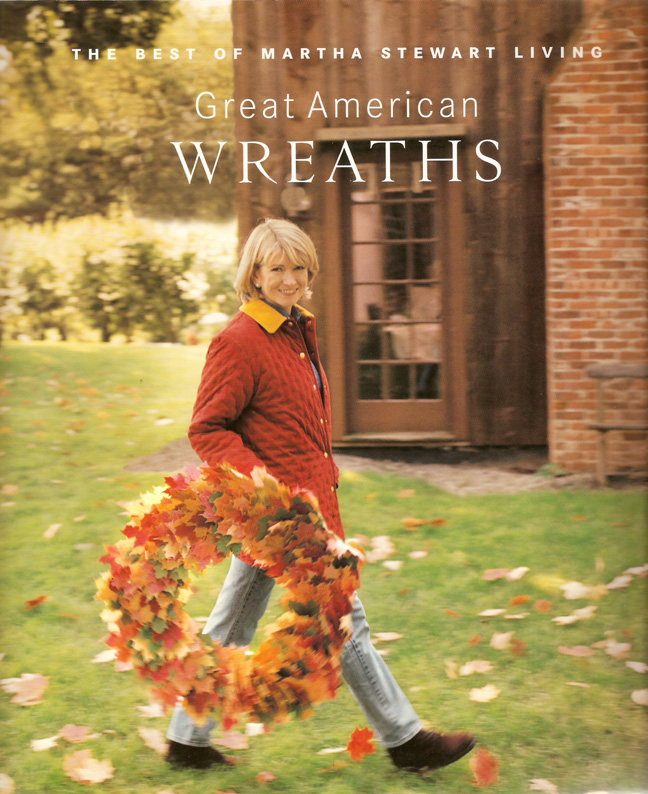 One of the best books ever issued by Martha Stewart Living is this one, above. Hannah worked very closely with Martha on the creation of 52 wreaths - one for each state and one for each of the U.S. territories. It is an exceptional book and one that speaks volumes about Hannah's talents. Happy 25th Anniversary, Hannah! Thank you for all you've done for Martha's readers over the years!

Posted by ANDREW RITCHIE at 8:14 AM

Slightly off topic....
I realize Ms Stewart has done a number of Facebook chats for Thanksgiving and now Cookie baking geared for The Holidays, but her "Holiday count down"is missed. Her corporation may have decide not to offer the Countdown this year , but missed the opportunity to repackage ( maybe with an intro by Martha) crafts, backing or cooking segments**from MSL show of yesterday year ( including the segments with the very talented Hannah Millman)
APM

Greetings Andrew, back in Kuwait from London.
What a beautiful post, I admire Hannah so much, she is very creative and inspiring person. I loved her appearances on the Martha Show and miss her a lot. Wishing her all the best xo

Thank you so much for this series, Andrew. I have really enjoyed it and it has made my December brighter! You are a very talented Martha historian. Good work!