Last week, Martha Stewart Living Omnimedia celebrated the 20th anniversary of Martha Stewart Weddings magazine by throwing a glamorous bash at the Pierre Hotel in New York City during bridal fashion week. Martha was in attendance, as was the editorial director of Weddings, Darcy Miller. You can read about the party on Martha's blog. 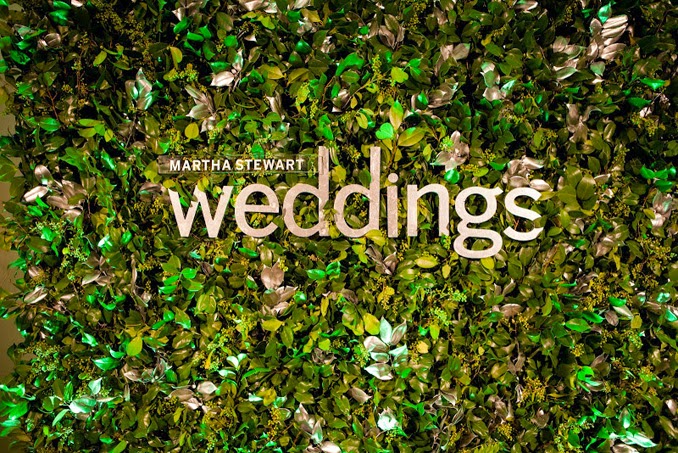 Martha Stewart Weddings has always been a magazine that has set trends, rather than simply regurgitating them. The magazine is unpredictable, with a mix of traditional and modern styles, as well as a refreshing DIY take on many of the details that go into making a wedding memorable. It was a guaranteed hit right from the beginning. Weddings is Martha's most profitable magazine at the moment and is the second best-selling weddings magazine in the world after Brides magazine.

What I've always admired about the magazine is its wide range of topics (fashion, cakes, stationery, decorations, etiquette, venues, flowers, bridal bouquets, favours, etc.), its beautiful, award-winning photography and its timeless, helpful advice - whether you are planning a wedding or any special party. I must also mention how refreshing it is to see a weddings magazine that celebrates inclusion by showcasing same-sex marriages in its pages. As a married gay man, myself, it feels very special to be 'seen' in such a popular magazine.

It is truly one of the best magazines out there for brides and their families, as well as for party planners, people who love to entertain or for those interested in bridal fashion, flower arranging, table settings and all the details that make an event special. Below is a feast for the eyes: some of my favourite imagery from Martha Stewart Weddings.... Happy Anniversary to the entire Martha Stewart Weddings team! 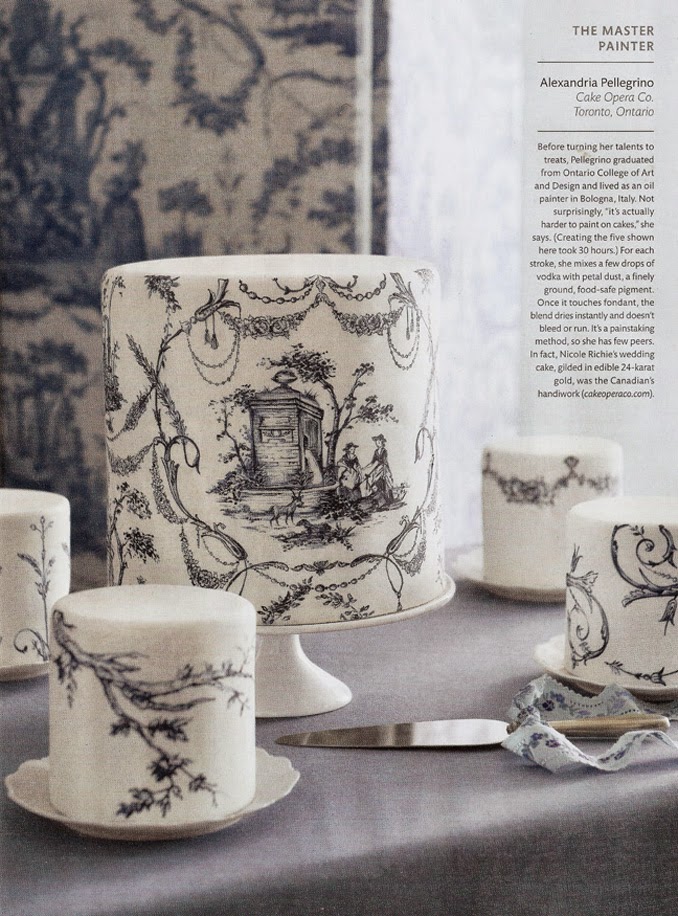 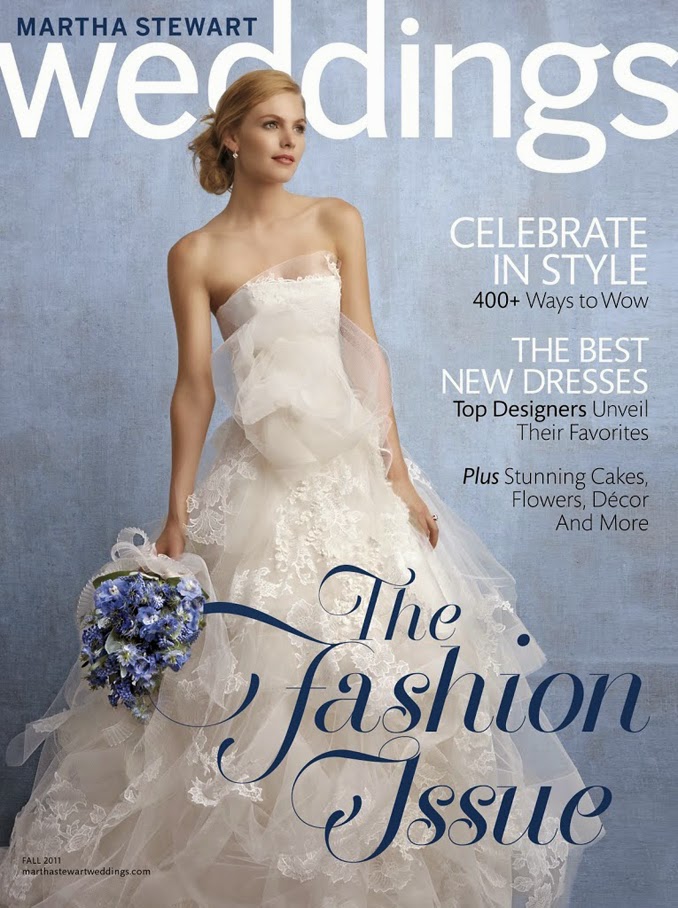 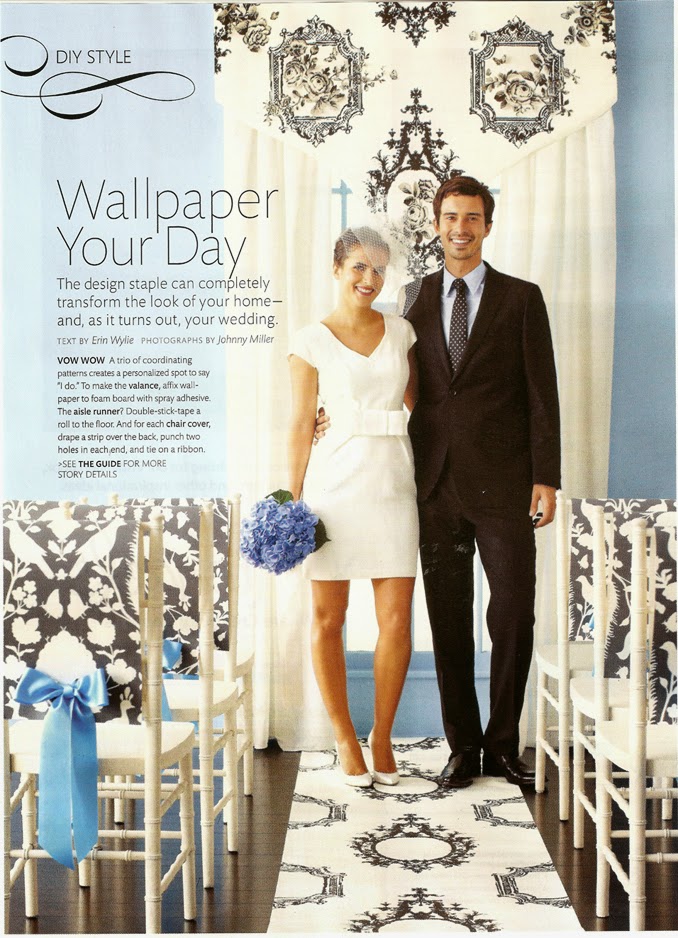 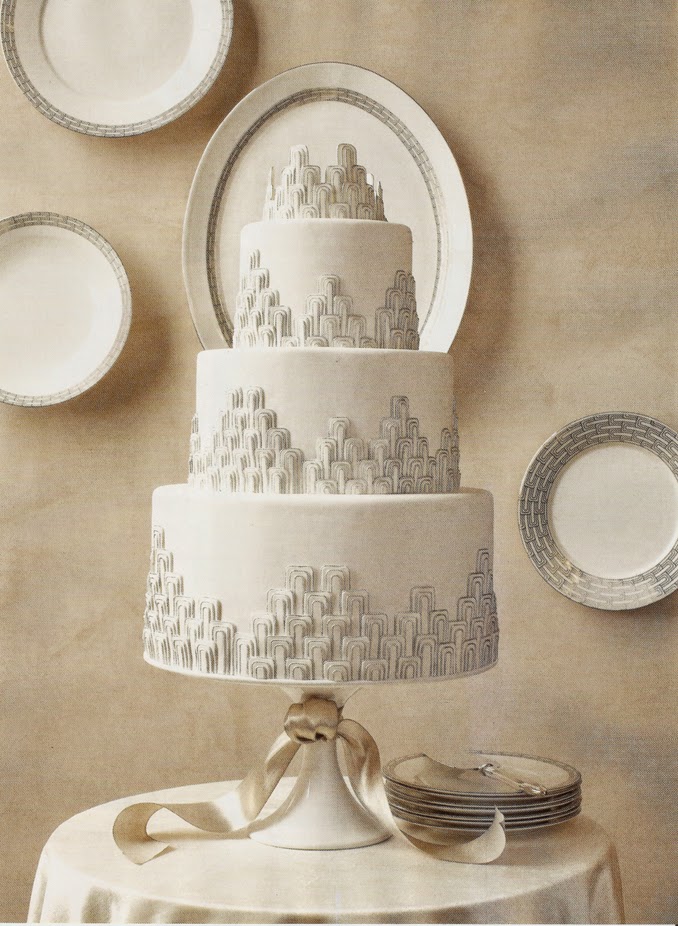 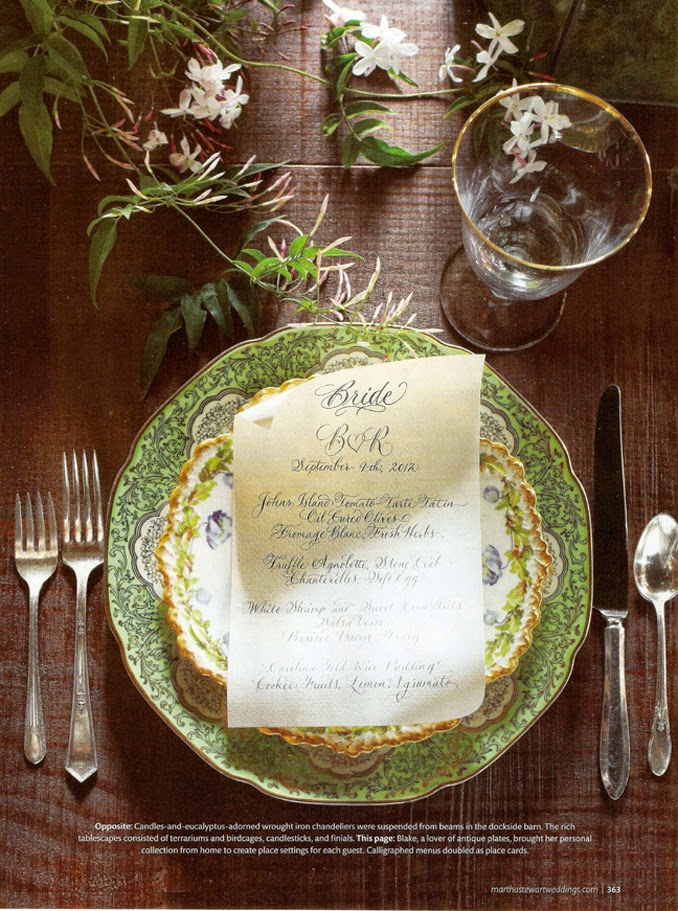 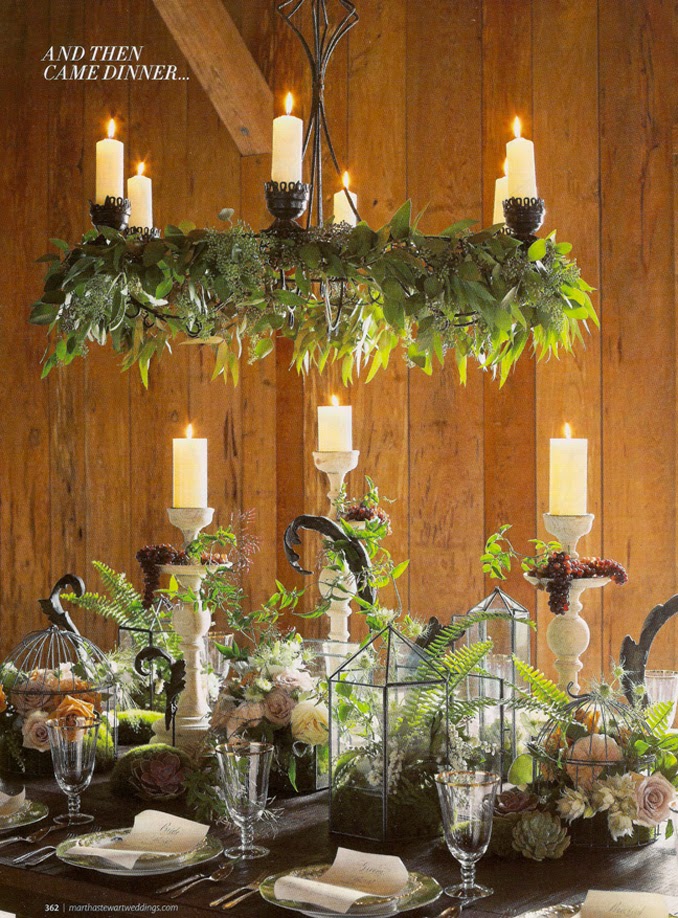 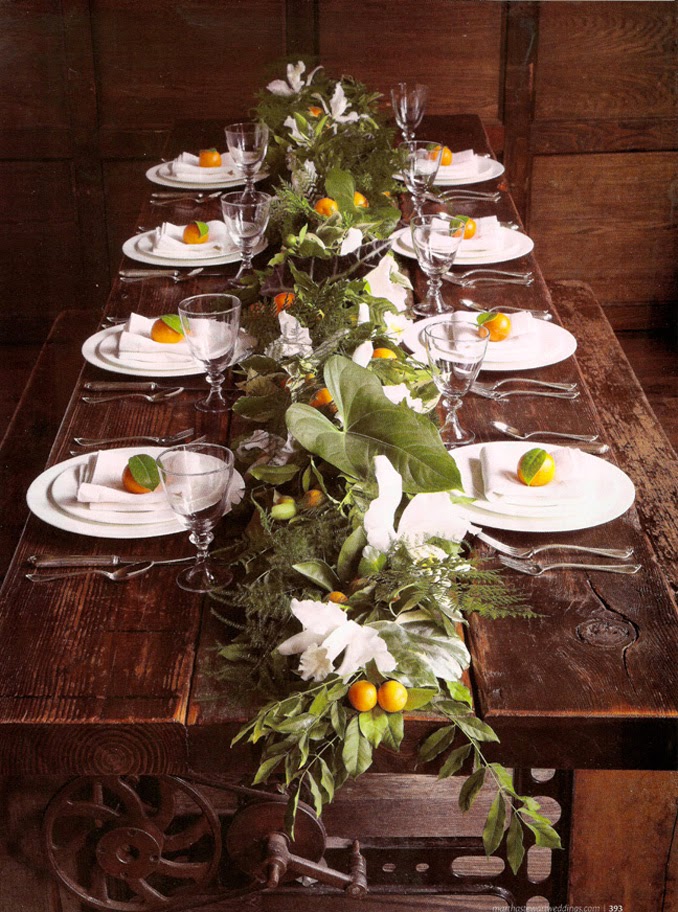 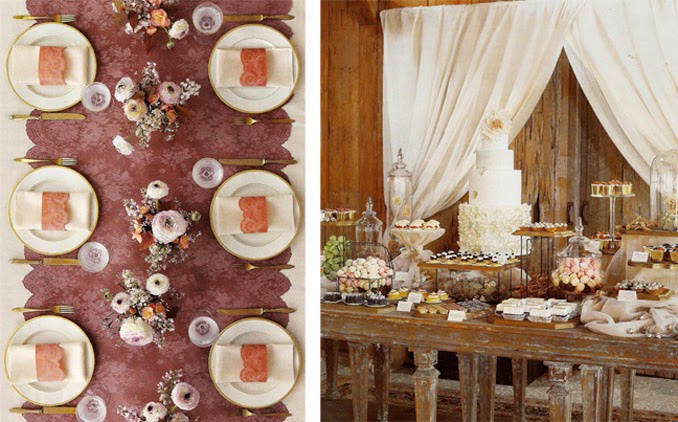 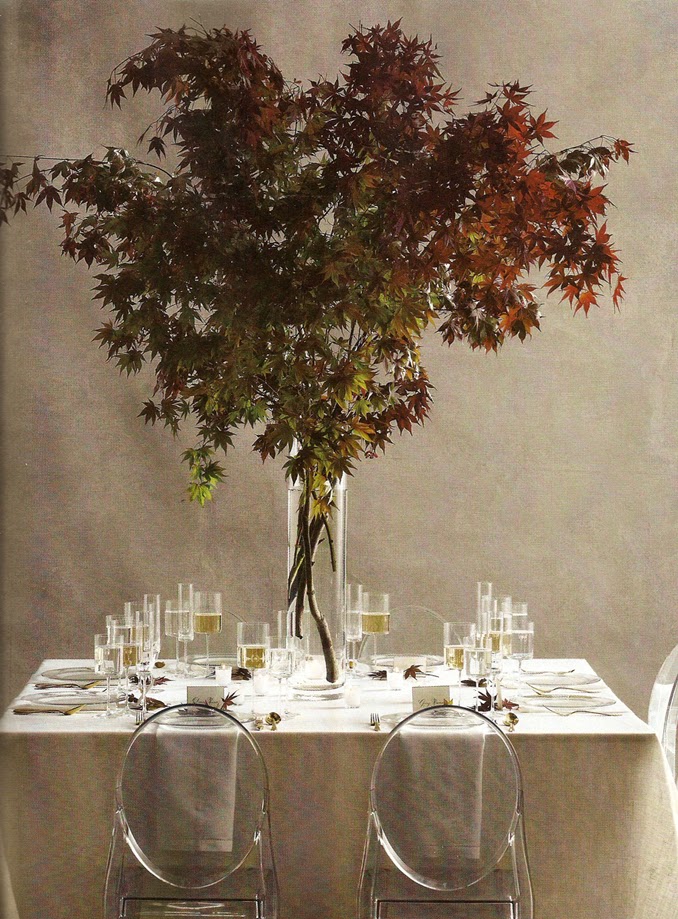 SOME OF MY FAVOURITE ISSUES ARE SHOWN BELOW, INCLUDING THE FIRST ISSUE (BOTTOM RIGHT) WHICH DEBUTED IN 1995 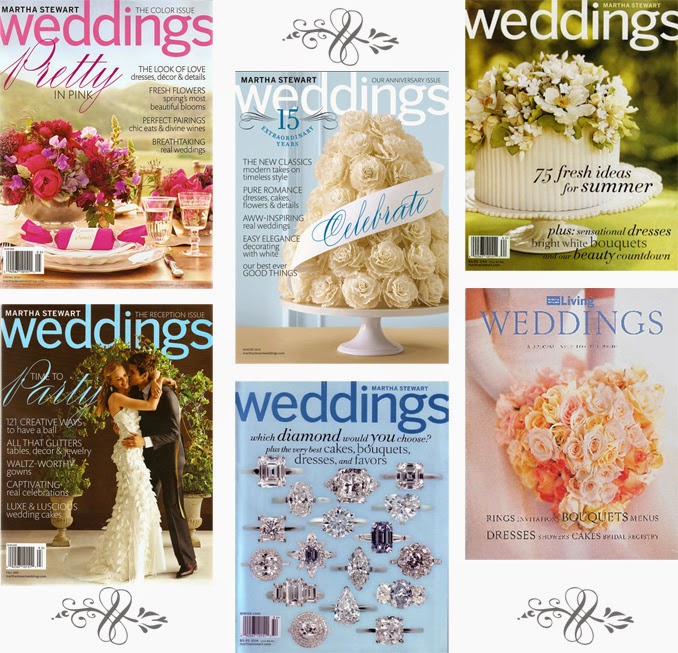 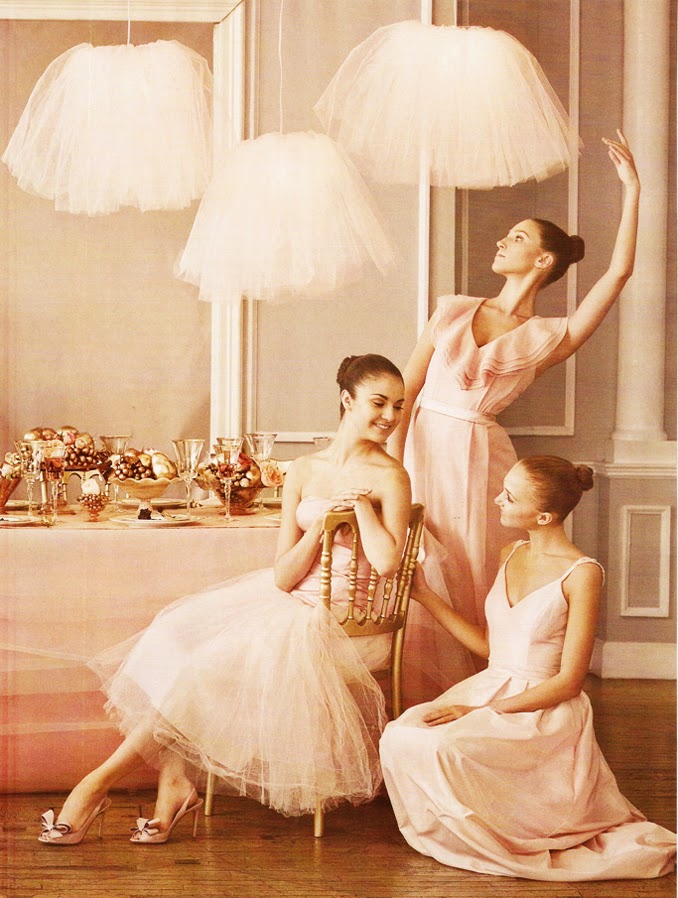 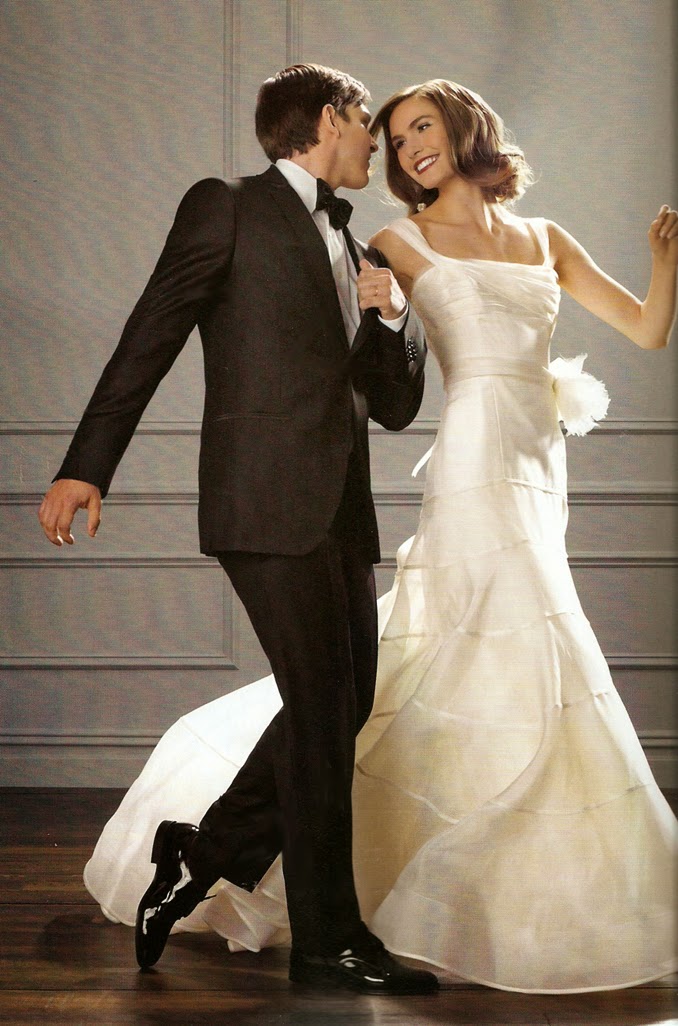 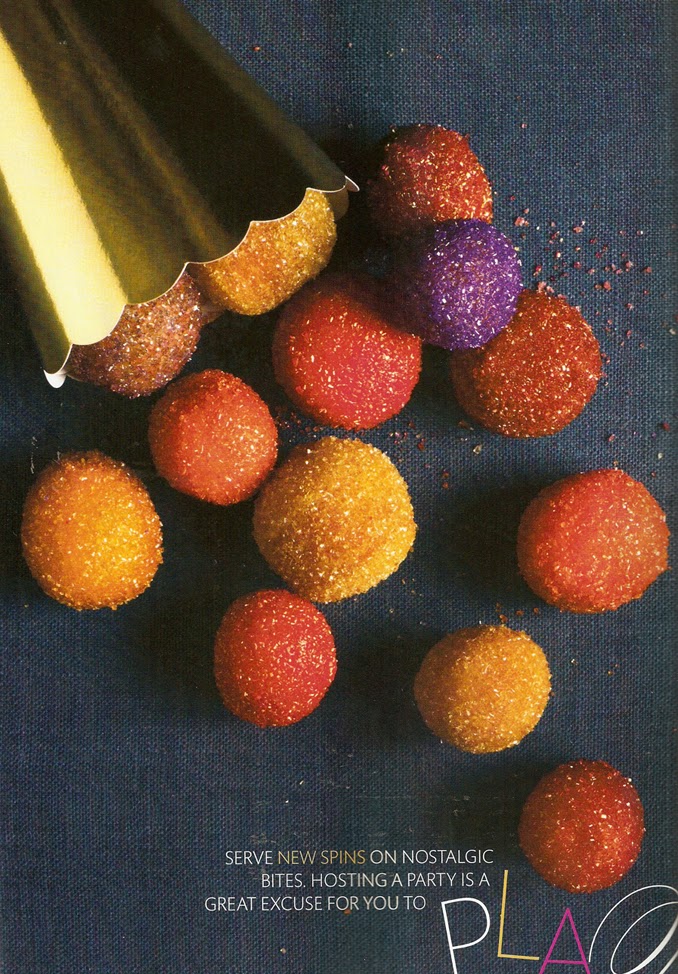 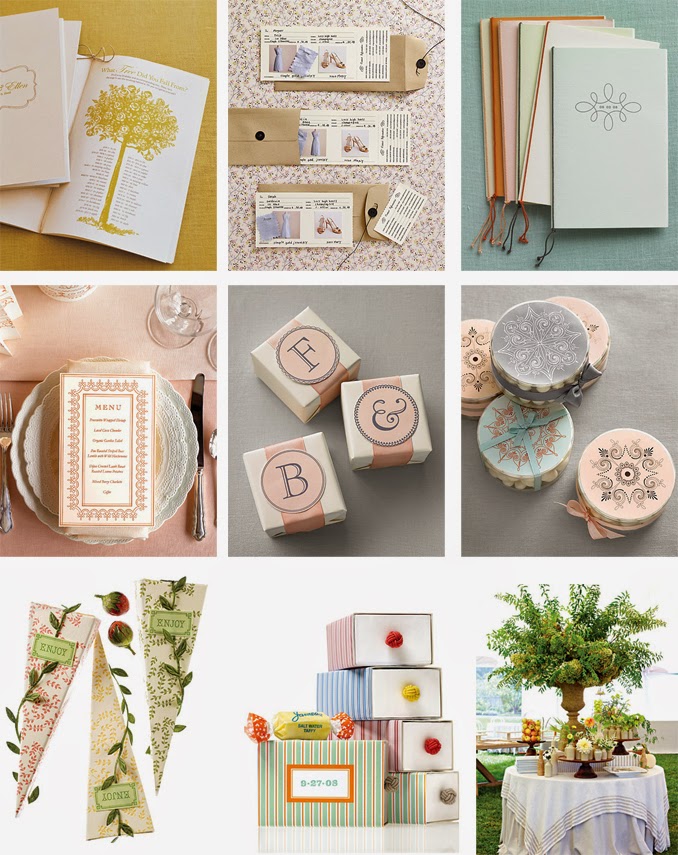 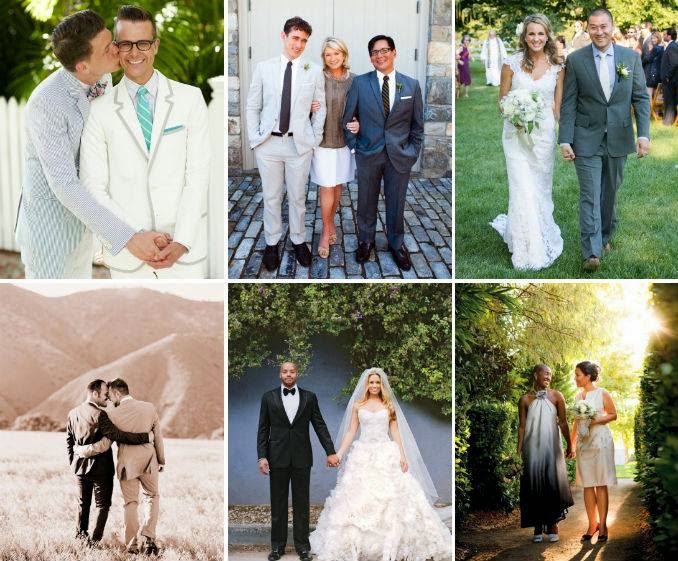 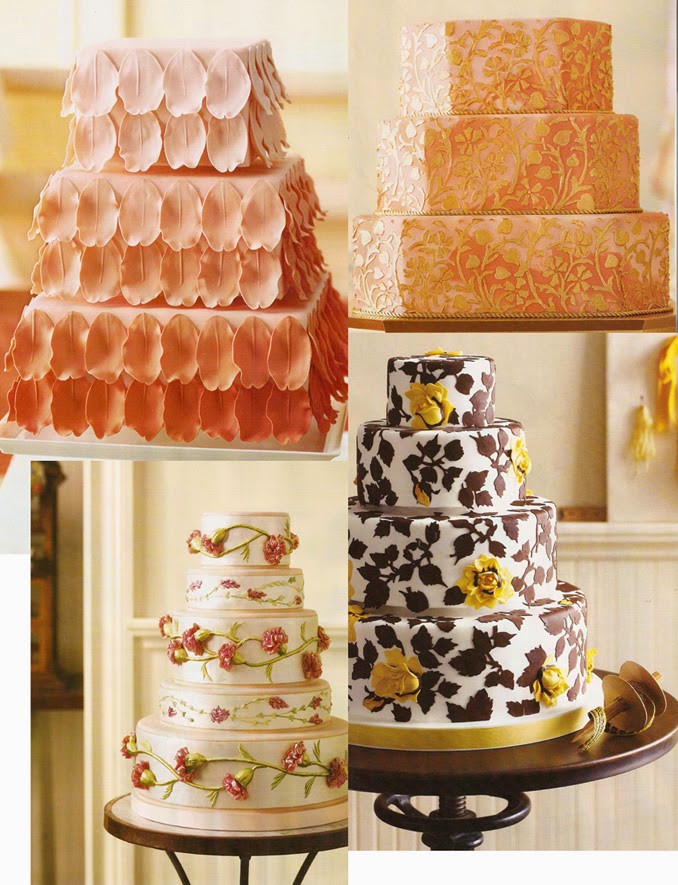 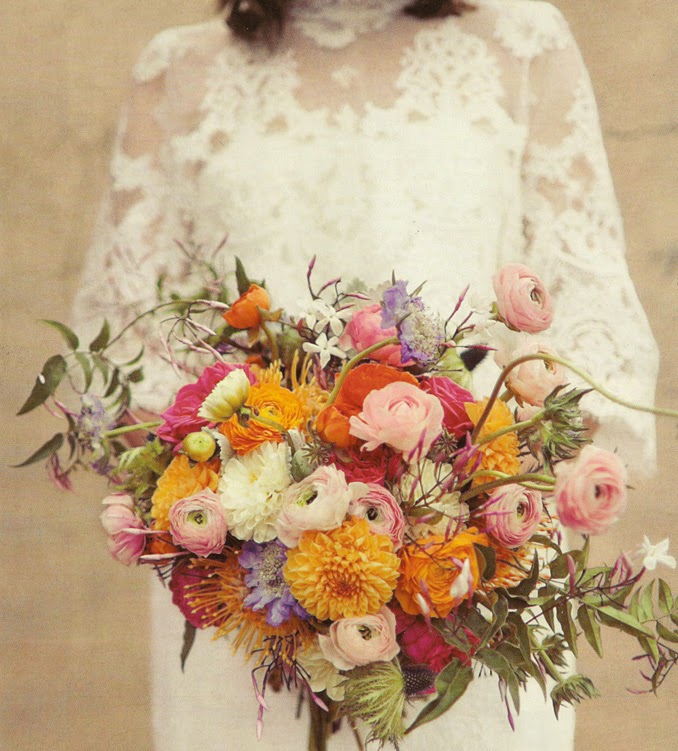 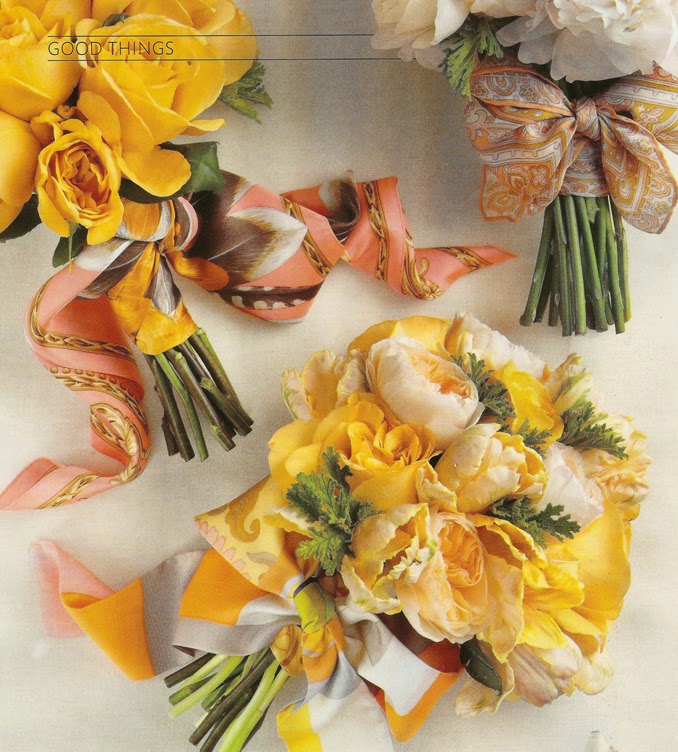 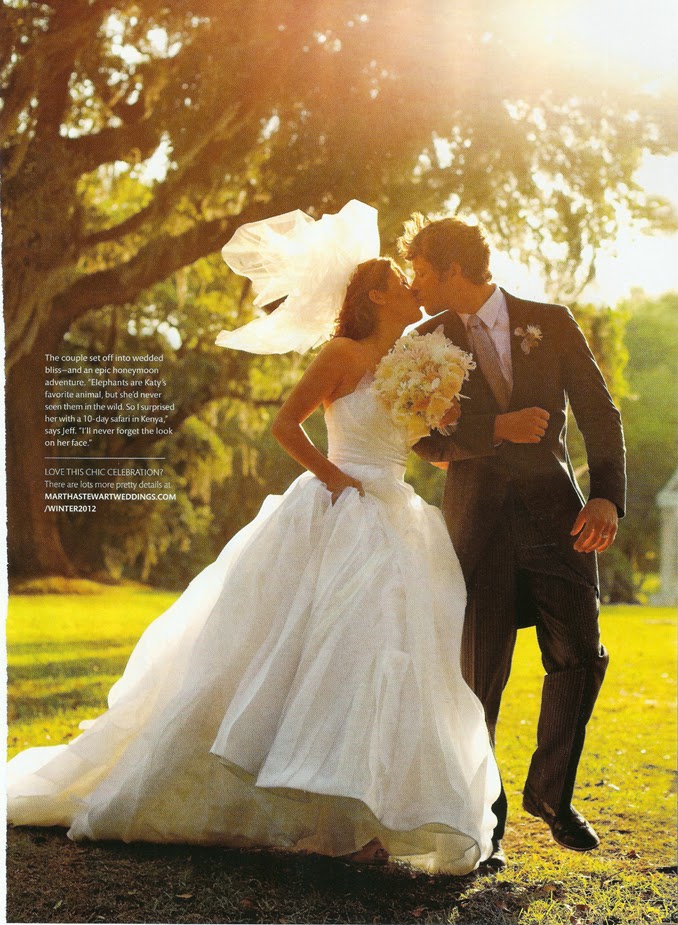 Posted by ANDREW RITCHIE at 4:12 PM

Hi Andrew,
Happy 20th Anniversary and best wishes to Martha Stewart Weddings and the team. It is amazing, beautiful and full of inspirations. Love love