Martha's new Halloween web series, Shriek or Chic: Martha's Haute Halloween Challenge, begins on October 7th. The six-episode program will follow three young designers as they compete to design Martha's Halloween costume this year. Martha hand-picked each contestant based on their design portfolios and will choose one winning design, which will be revealed at the end of the series. The designers had only Martha's hair and make-up (shown below and on the reverse cover of the October issue of Martha Stewart Living) to use as a guide for their costume. Click here to watch a preview of the new show! 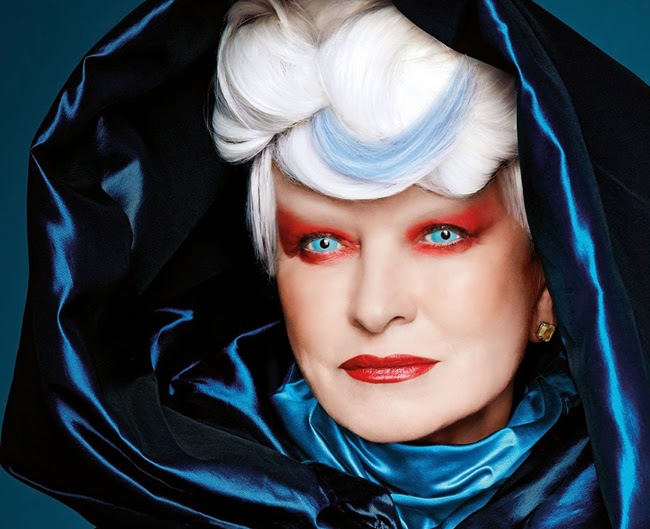 Posted by ANDREW RITCHIE at 5:29 PM