Martha Moments reader Brian Utz loves to throw a good party. And when it comes to entertaining with style, Martha Stewart has always been his go-to guide. This year, Brian went all out, hosting his own "Pumpkin Blaze" Halloween dinner party for 30 guests last weekend in the laneway of his Pennsylviania home. Brian based the decorations and menu on those featured in Martha's book Martha's Entertaining, which was released last year. In the book, Martha throws an elaborate Halloween party in her stables using pumpkins and nocturnal animals as the main decorating themes. Brian followed the book but also invented some of his own strategies and ideas. Many of the decorations and materials Brian used are from Martha Stewart Crafts (the glitter, the decals) and Brian also used Martha Stewart templates and clip-art for many of the crafty projects you will see below. One of his most ingenious ideas was to use Martha's Buri animal ornaments from last year's holiday line at Macy's in a spooky arrangement he created using twisted branches. I've gotten to know Brian a little bit over the years and I've featured him on the blog before. You can read about the Halloween party he threw a couple years ago using many ideas from that year's October issue of Martha Stewart Living magazine. Enjoy these Martha's Moments from Brian's party! 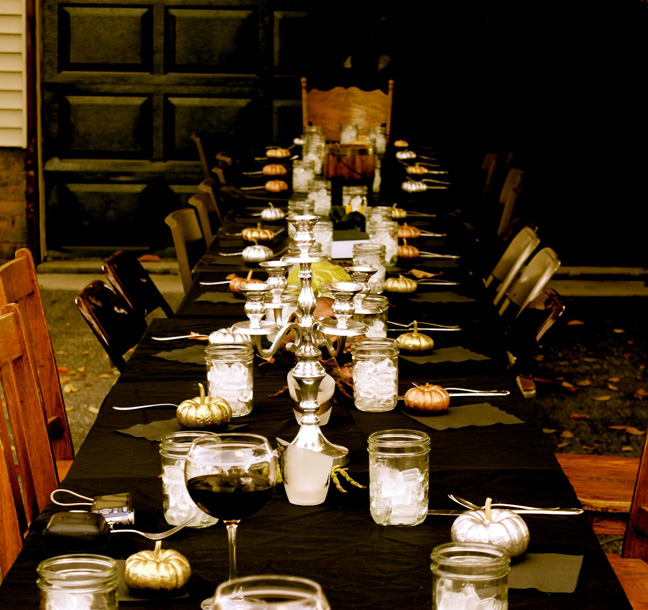 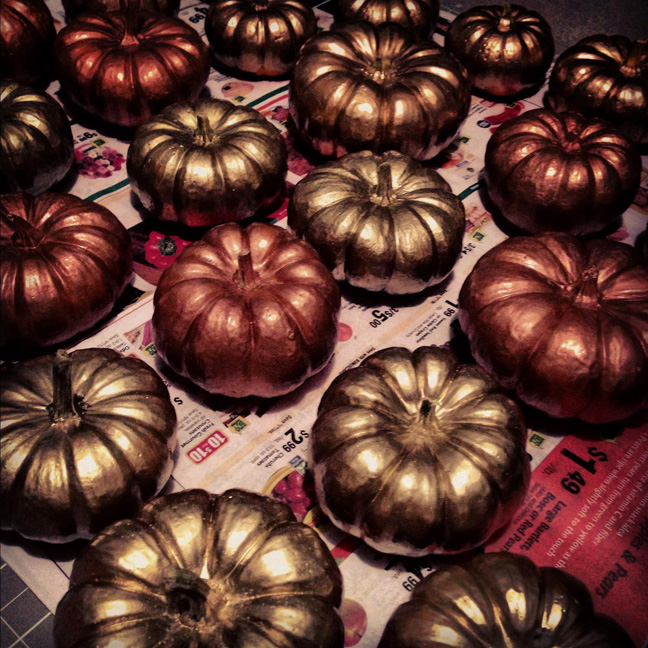 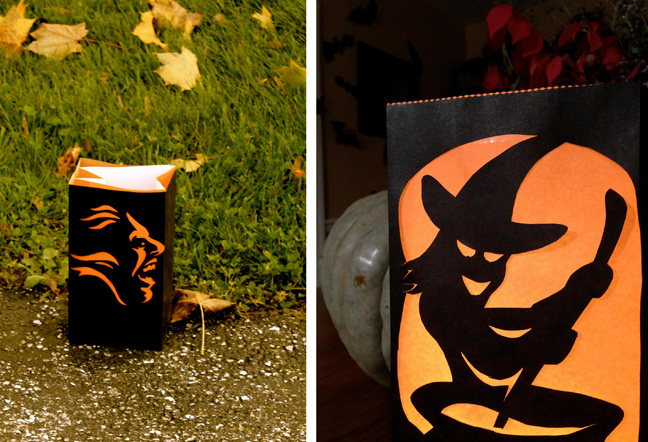 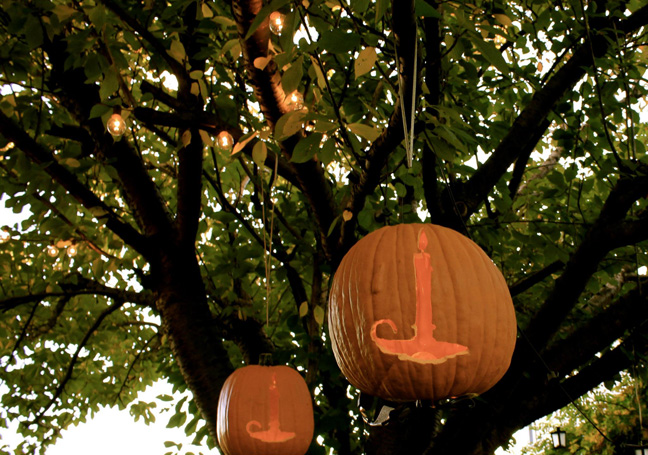 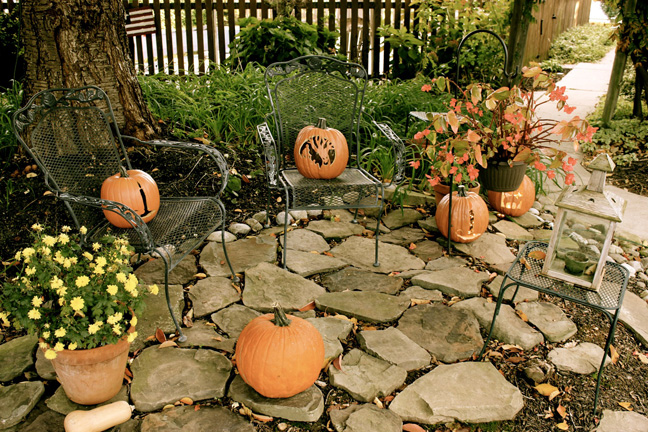 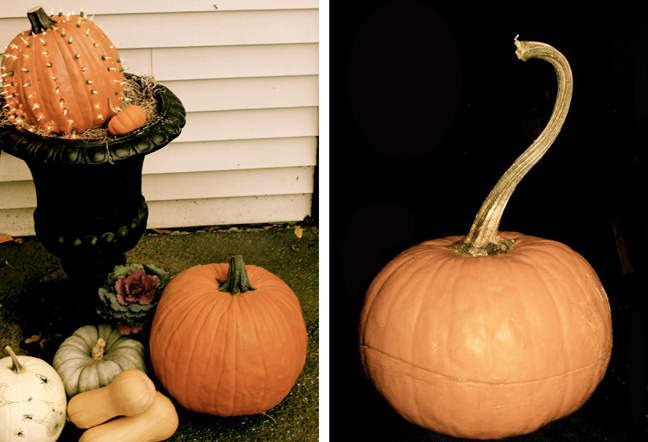 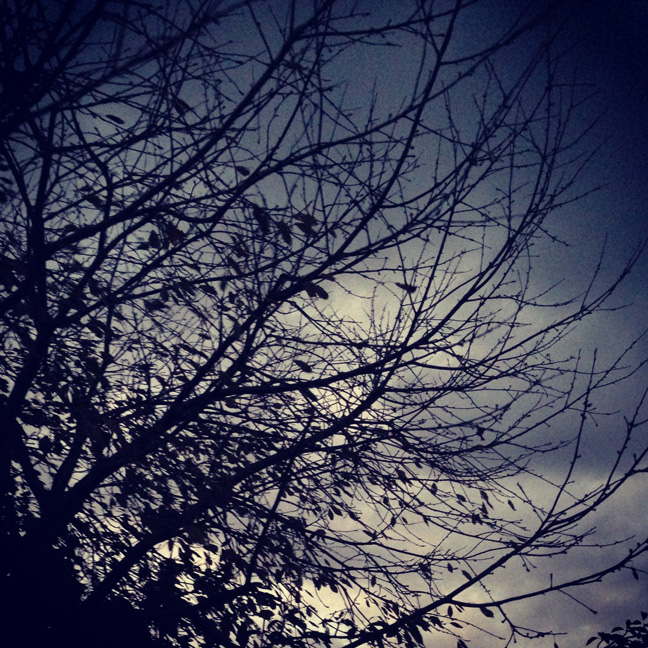 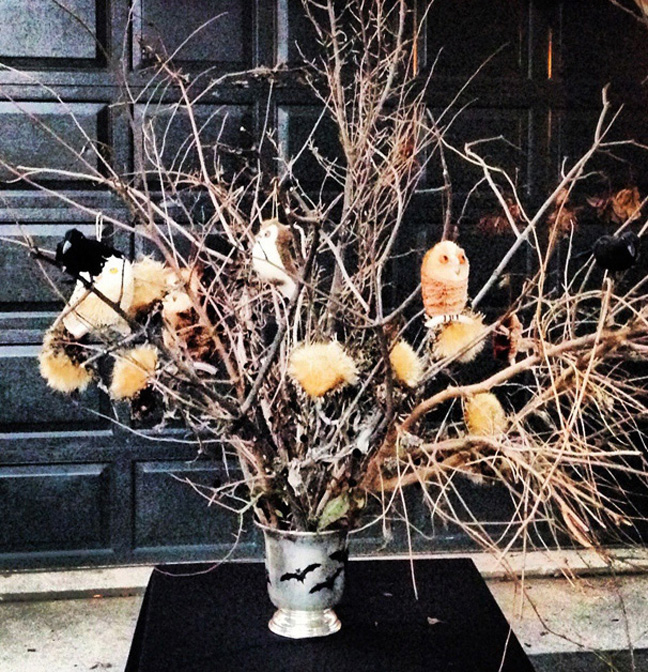 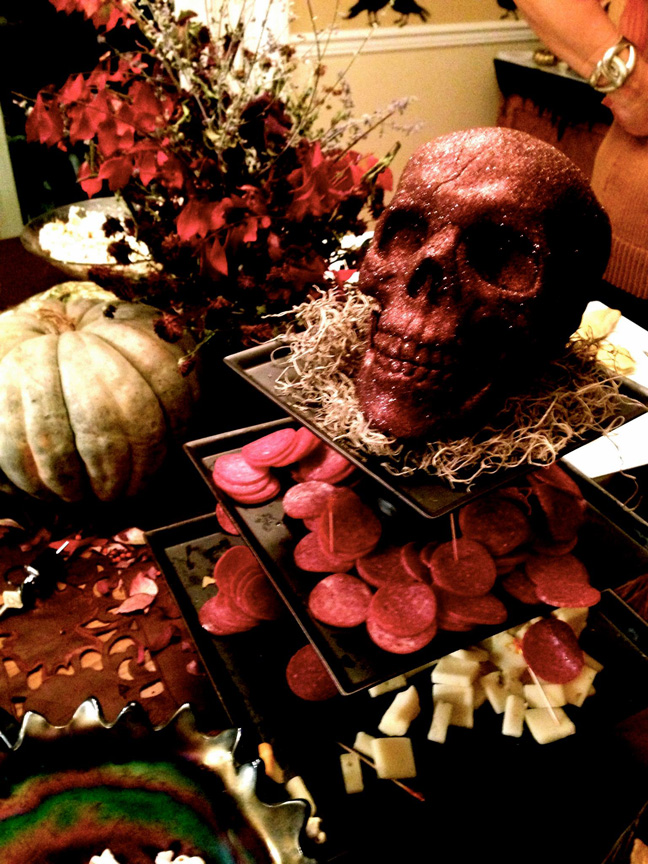 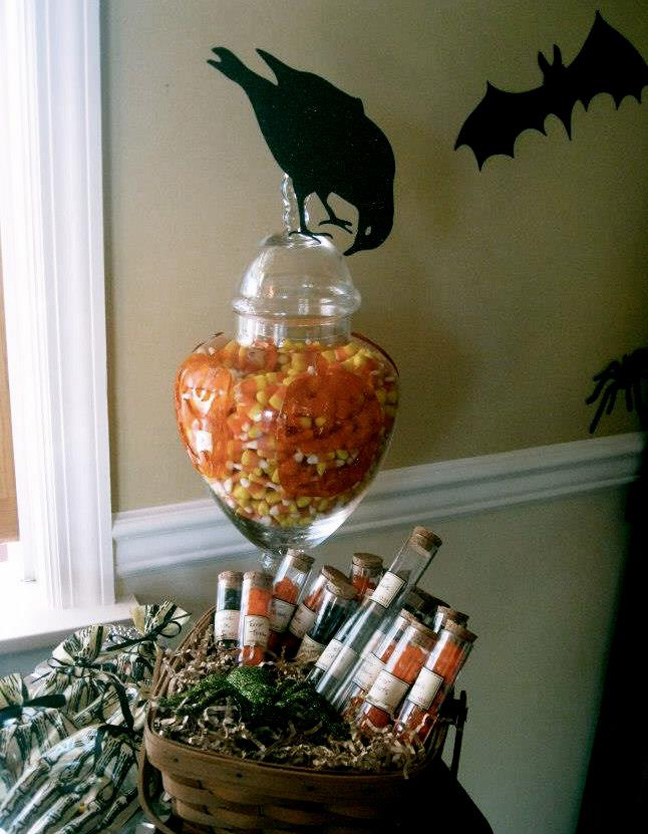 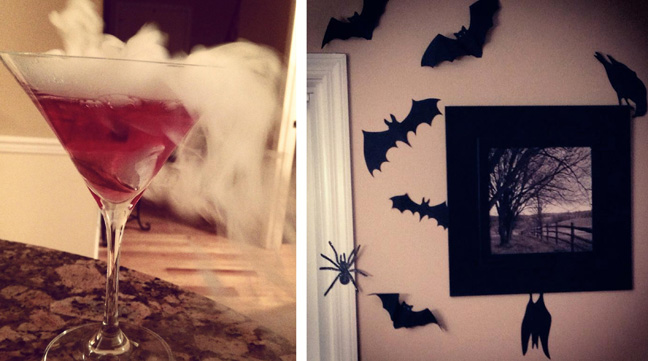 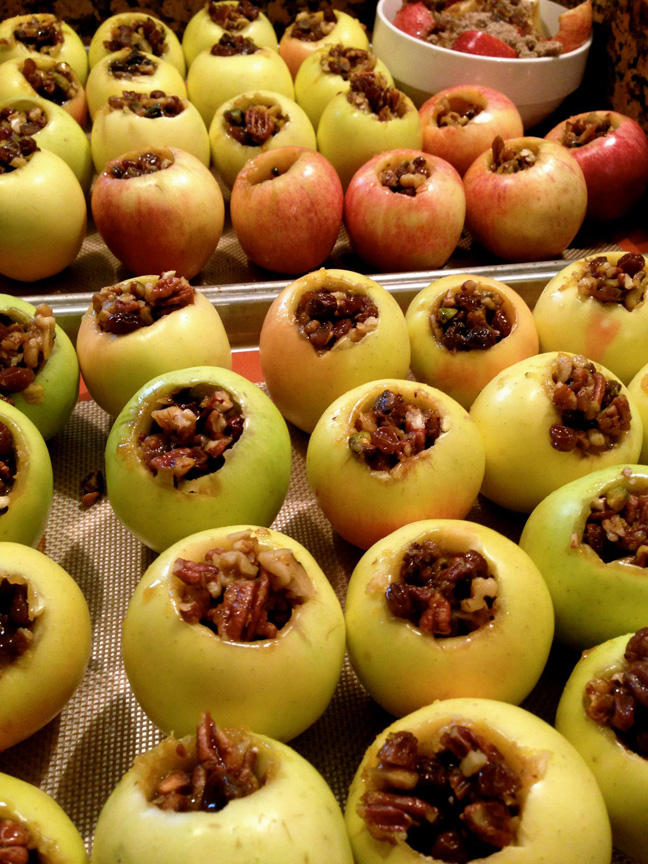 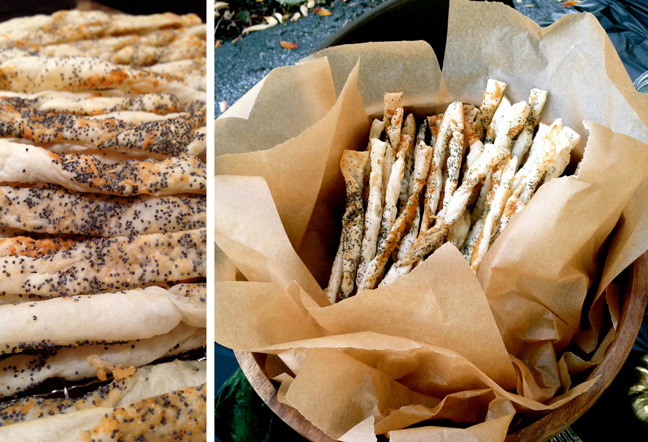 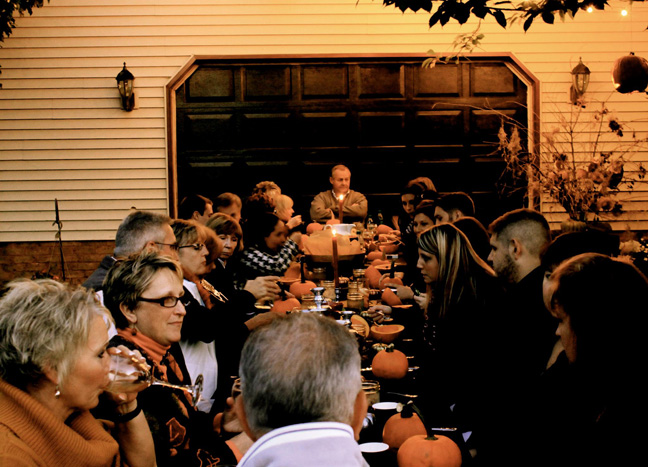 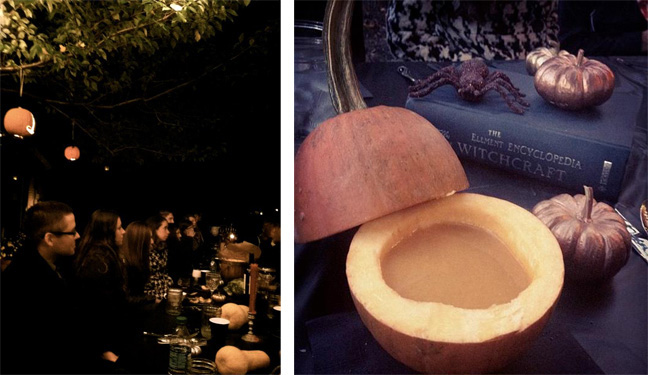 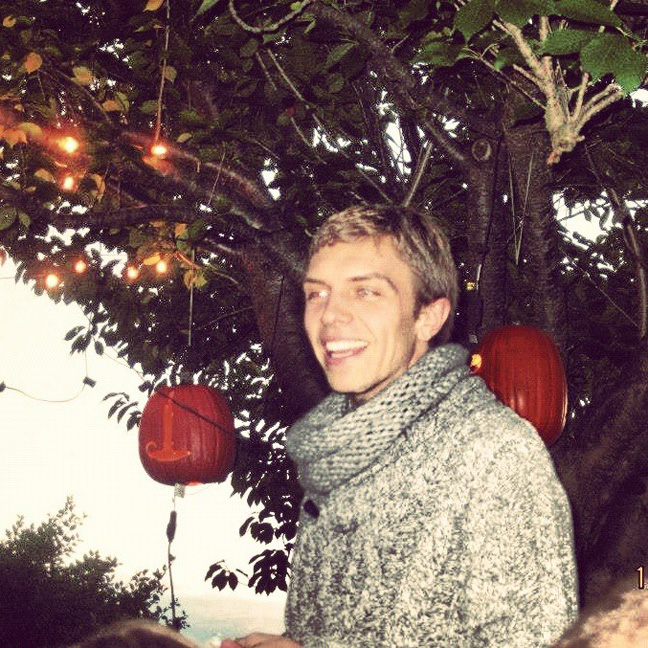 Posted by ANDREW RITCHIE at 9:56 AM

my goodness he did this without a paid staff and unpaid interns-- a party in a stable really Martha--- I don't don't know how some folks at work go to the locker room bathroom combination to eat their lunch if you get my drift. What a perfect time a pre halloween party

Wow beautiful and amazing.
PS Still not settled, here and there. Can't wait to tell you all about it. Wish you a wonderful day