A New Documentary About Martha's Life In The Works

It has been widely reported (People, Variety, Entertainment Tonight) that R.J. Culter will be directing and producing a documentary about "the life and times of Martha Stewart" for Netflix. Cutler, who is known for directing "Billie Eillish: The World's a Little Blurry" for Apple TV+ also garnered an Oscar nomination in 1993 for his film "The War Room" and received much acclaim for his documentary "The September Issue", which chronicles the production of the September issue of Vogue magazine. There are very few details about the Martha documentary, but it is expected to cover many aspects of Martha's life, including her childhood in Nutley, New Jersey, her legal troubles in the early 2000s, all the way up to the present day. The documentary is said to be an "all-access" account, meaning it will involve Martha's full participation. No word yet on when the documentary will air. 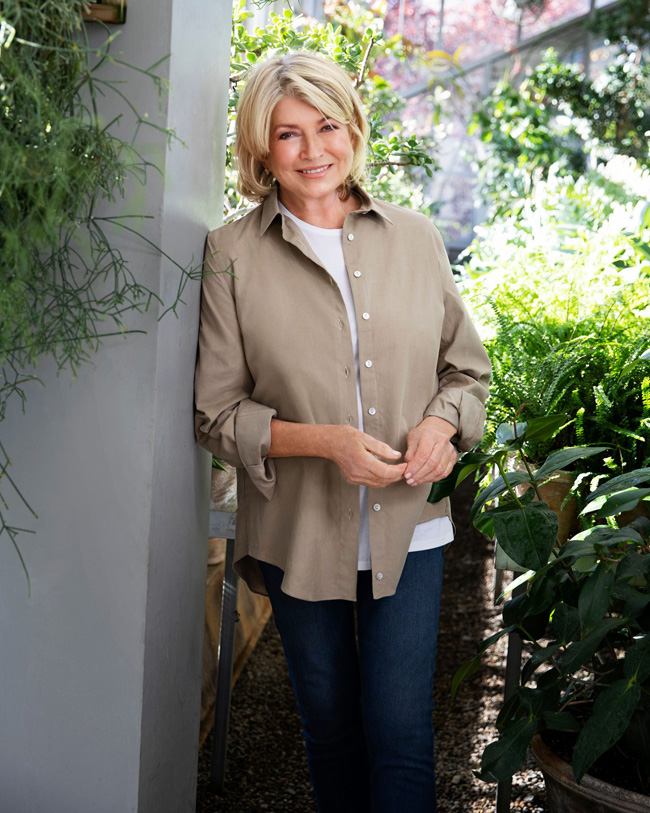 I have been hoping for a documentary like this for awhile now. Some of my favourite biographical documentaries in recent years have included "Joan Rivers: A Piece of Work" (2010), "Very Ralph", HBO's documentary about Ralph Lauren, released in 2019, and most recently "Tina", another HBO documentary about the life of Tina Turner, released earlier this year. Each one was excellent in its own way. Martha is more than worthy of a well-produced, well-researched documentary. I can't wait!
Posted by ANDREW RITCHIE at 9:30 AM

Wow! Great news! "The War Room" and "September Issue" were excellent documentaries - so our girl Martha is in good hands. This will be fantastic. Well deserved too. What a life - and she is still rocking it at almost 80!