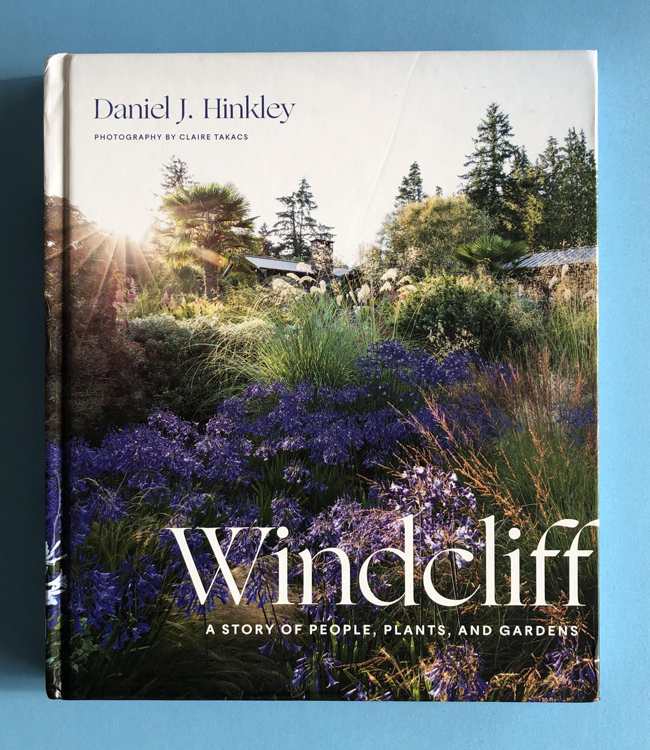 “Windcliff” is not really a ‘how to garden’ book. If you’re looking for lesson plans on what to plant – and how and where and when - you won’t find them here. It contains horticultural information (plenty of it, to be sure) but the book is much more a memoir, a journal and a guide. As the subheading states, it is “a story of people, plants and gardens.” It is written as such, too, with glorious introspection that illuminates Hinkley’s humble and kind soul, which is guided by a deep curiosity and a strong determination to bring a vision to life. 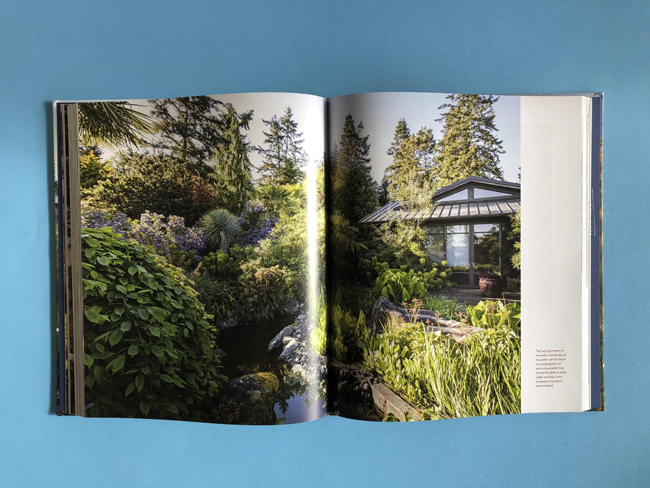 The book is deeply enriched by the photographs of Claire Takacs, who has also photographed Martha’s properties at Bedford and Skylands, incidentally. There is a brilliant clarity to her work that brings the reader into immediate contact with the undulating landscape: perfect light, perfect composition, and an artistic appreciation for the details Hinkley hides in plain view. It is, indeed, a beautiful book to look at.

I would recommend the book to anyone who has visited Heronswood (I, as yet, have not) or who is familiar with the work of Dan Hinkley, as well as anyone who simply loves to read about the garden, in that most proverbial and timeless meaning of the word. I tend to like soulful gardeners (Margaret Roach is another) who find humility and meaningful realizations about the human spirit and the plant world while tilling and digging and exploring. I know that sounds like woo-woo, to use one of Roach’s terms, but it really is a transcendent thing to listen to the earth and to the plants we as humans dare to situate within it. Hinkley is one such garden soul man, revealed to be so through his words, which document his own self-awareness, self-deprecation, and self-discovery in the process of landscape design and garden creation. 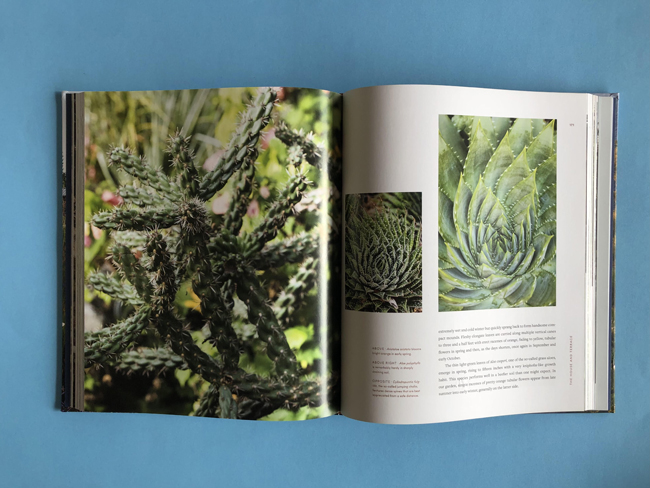 I will leave you with some of Hinkley’s own words from the book to entice you:

“Perhaps making a garden remains simply an unending and clever conversation between our past and ourselves. It is the mettle of that tree raised from seed we have longed to have blossom that finally does, the sky gilded with leaves of aspen in autumn, a sunflower that turns its neck from dawn to dusk. It is the caprice to plant a tunnel of laburnum, which I have never done, or create a meadow, which I am trying to do quite unsuccessfully. It is plucking a ripened apple from the tree you planted with your father, or smelling the Philadelphus that once grew in your grandfather’s garden…

Though an enchanting potting shed, a particularly ancient sugar maple, or a sublime water feature may be left behind in the gardens we create, we never abandon the approaches and appreciations we garner along the way. Those are the tutorials that come with us, neatly packed and ready to use.” 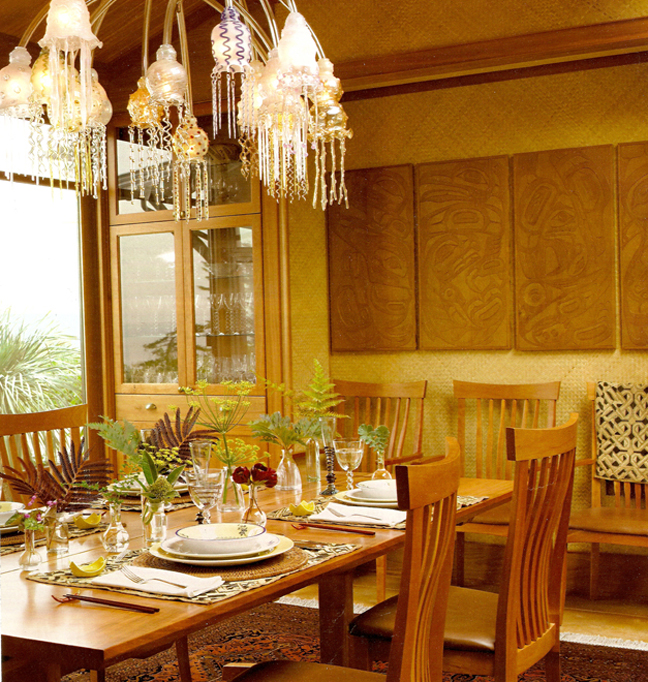 If you save old issues of Martha Stewart Living, as I know many of you do, read the article called "Northwest Passage" in the 2005 August issue for a peek inside the home of Dan Hinkley and Robert Jones of "Windcliff." It is filled with inspiring, personal details that reflect a love of natural textures and tones.

Posted by ANDREW RITCHIE at 9:13 AM