In her editor's letter in the March issue, Elizabeth Graves nicely sums up the Martha Stewart Living ethos: "Living has never been about filling its pages with mere trends, but is about showing creative people who live colorful lives and embrace newfangled ideas as they see fit." While she is referring to a specific home in a specific location (Mexico, to be exact), she is also revealing what the foundation of the magazine is all about. And the 2019 roster of issues, I feel, is a very good reiteration of this foundation. 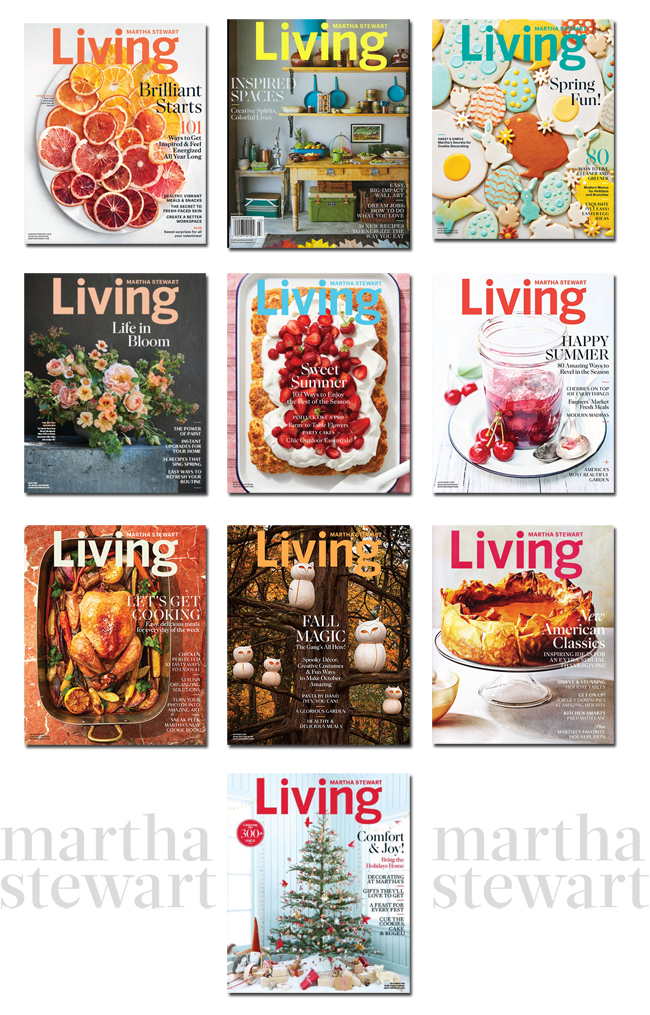 Martha Stewart Living has become a very different magazine than it was even ten years ago. Its evolution has been swift and there were indeed some growing pains in those in-between years when it struggled with its identity and how best to present itself to the world. In 2018 it started to feel right again. The ideas were a little more sophisticated; the recipes were a little more elevated; the design improved; the flow of the magazine from cover to cover felt more like a discovery. This was achieved without falling back into nostalgia, which I feel is dangerous in the publishing world. The magazine had to feel modern and it had to appeal to the widest possible demographic in order for it to sell ads and sell subscriptions as well as copies at the newsstand. That meant not alienating the longtime subscribers who have come to expect a certain level of innovation and inspiration but who still want something fresh and of-the-moment. It achieved that too. 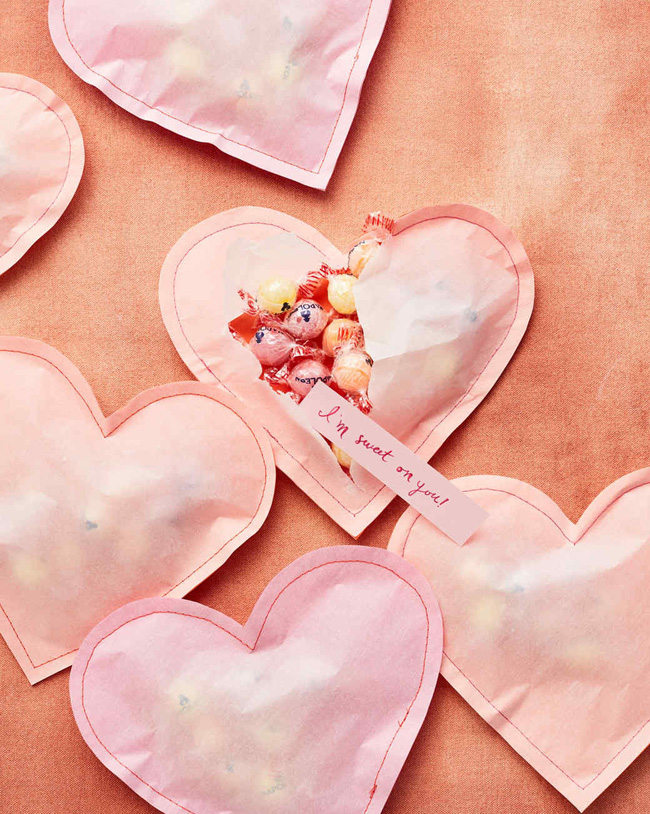 By January of this year, it was evident the editors and art directors had hit their stride. The January/February issue arrived in my mailbox like a burst of sunshine with its citrus-bright cover. Inside, too, was a great blend of healthy meal ideas, Valentine's Day treats, organizing solutions and decorating ideas: Brilliant Starts, indeed. This consistency of great ideas and great information continued throughout the year, issue to issue, with great confidence and very few missteps.

In the September issue, things went a little awry with the introduction of QR-codes in some of its features. (The recipes for the cookies featured in "Bite Club" were not printed in the magazine and could only be accessed by code. The code, however, did not work, leaving most readers without a way to actually make the cookies depicted in the magazine).  I understand there are sometimes technical difficulties but I still maintain that the recipes for all of the food depicted in the magazine should always be printed in the magazine; that's ostensibly what a magazine buyer is paying for: printed content. The editors were very quick to rectify the situation, however, so kudos to them. They quickly fixed the technical issues and then developed a downloadable booklet containing the recipes for even easier access. In subsequent issues, the QR codes were still present but were only used to take readers to additional content, not missing content. It was a speedy recovery! 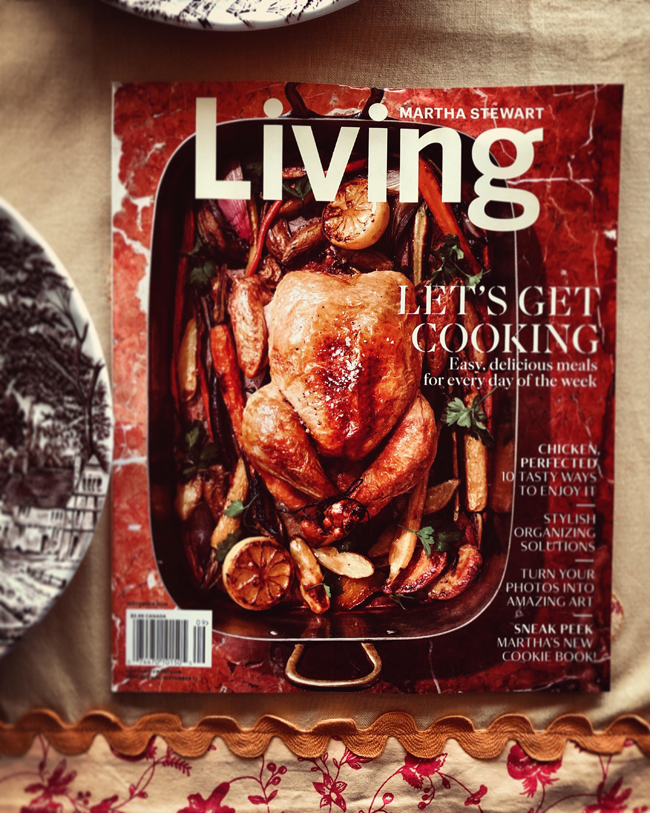 There were no significant editorial or design changes in 2019 to note. Elizabeth Graves is still leading the charge as editor-in-chief; Abbey Kuster-Prokell is still the design director; James Maikowski is still the art director and Sarah Carey is still the editorial director of food and entertaining. It's a small editorial team but one that seems to be working extremely well.

I won't review each issue as I have done in the past. I will simply say that as a reader I appreciate the level of consistency and quality. I am pleased that each issue has one article on each of the core-content areas: cooking, crafting, decorating, gardening and homekeeping. I am pleased with the ever-excellent photography and the inclusion of Martha's personal touch from time to time. 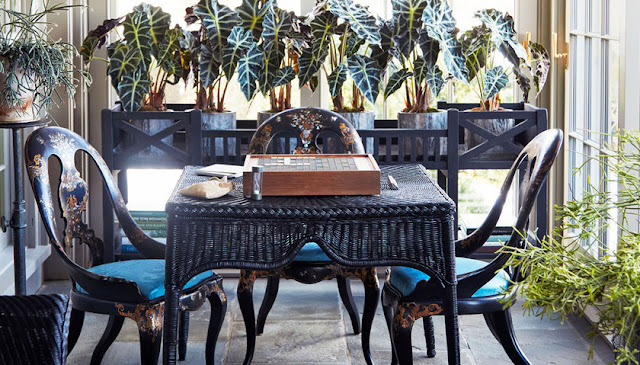 The most "Martha-esque" issue in my opinion was the April issue. It really ticked all the boxes for me: a glorious cover, beautiful and innovative craft ideas, simple but elegant recipes (the citrus cornmeal cake on page 87 is delicious) and a wonderful gardening feature by Martha Stewart Living alum Margaret Roach, the magazine's founding garden editor and a former editor-in-chief. The inclusion of that essay by Margaret made me realize the magazine is being run by people who really understand and embrace its legacy - as well as those who helped build it. 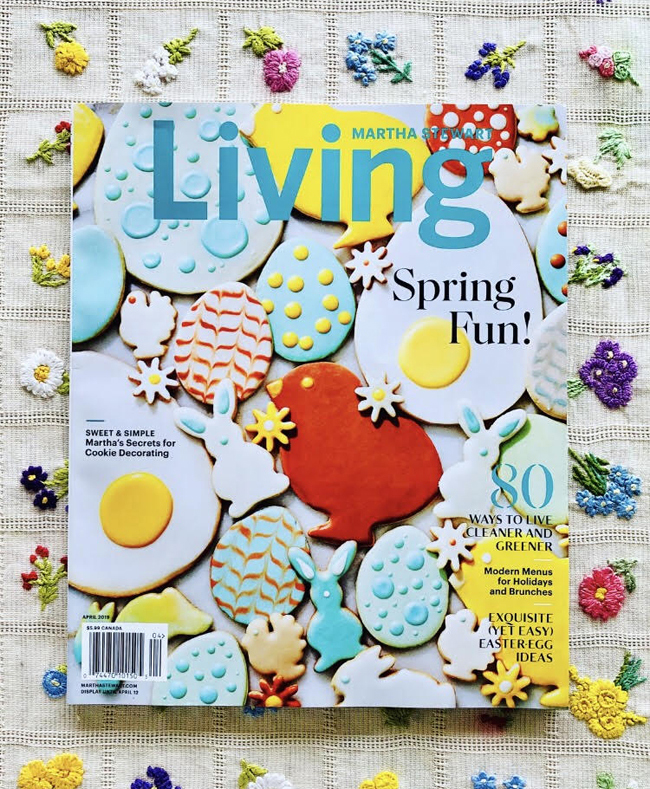 While I no longer keep every single issue of the magazine (I literally have no more space) there are a few issues from this year's offerings that I will make room for in my collection; certainly the November issue, which contained an answer to my query in the Ask Martha column!

Living still has a flavor all its own among its cousins at the newsstand. It still stands out as being just that little bit more creative and hands-on. It's not so much about trends, as Elizabeth noted, but about embracing creativity and providing ideas and solutions to make life a little brighter, a little more inspired and a lot more colorful. I look forward to the 2020 issues, which will celebrate the magazine's 30th year in print! 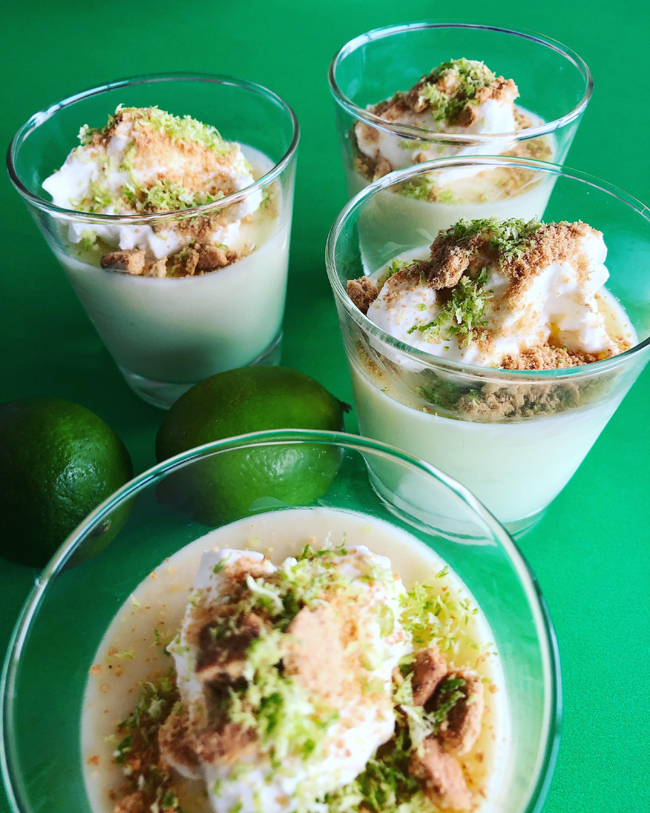 The lime pudding cups from the May issue rank as one of my favourite Martha Stewart Living recipes of all time: so simple and so delicious. Click here to get the recipe. 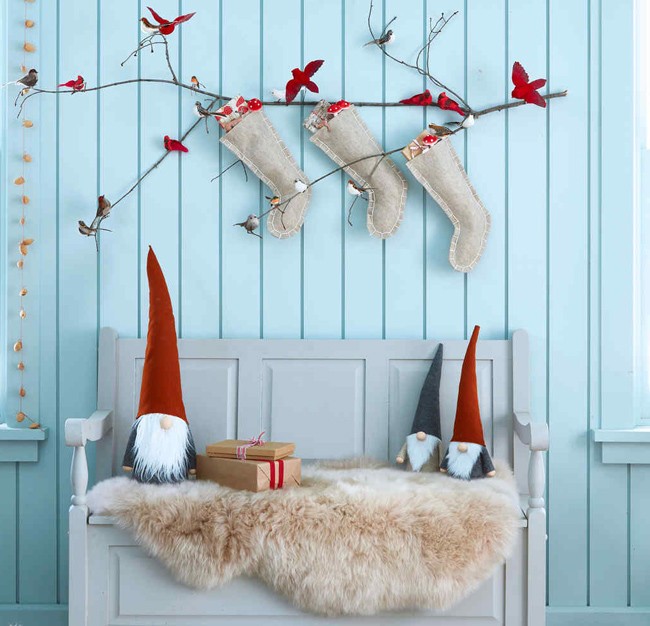 The December issue of the magazine marked the 300th issue: an incredible milestone!
Posted by ANDREW RITCHIE at 10:49 AM