When I first saw the cover of the December issue of Martha Stewart Living, I did a double-take: "Is that Martha? Is she on some kind of a set? Wait...is it a painting?" I was almost giddy when I realized that the image was, indeed, a painted portrait. For me, the cover represents a leap of faith that the editors took - a creative and daring approach that brings home the artistic aesthetic this magazine has always aspired to. While using a painting on the cover may be a literal approach, it has never been done before at Martha Stewart Living and represents another "first" for a magazine that has always been groundbreaking. It now ranks as one of my favourite covers. Click here for a behind-the-scenes look at the making of the cover! 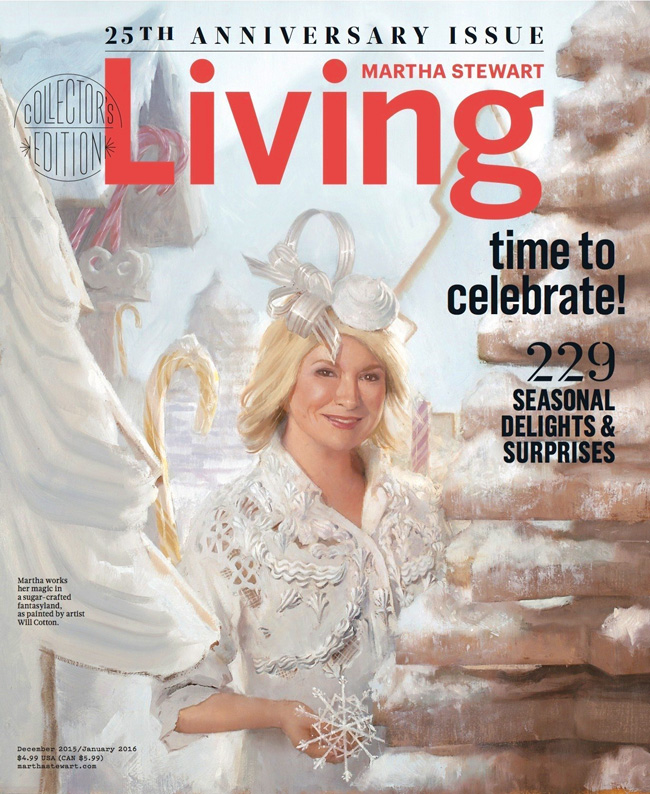 I wanted to know more about the artist who painted the cover: Will Cotton. I had actually not heard of him before but a little research revealed that he is very much renowned. He painted the cover of Katy Perry's hugely successful album Teenage Dream and is known worldwide for his paintings of confections and sugary wildernesses filled with sugarplum mountains, lollipop forests, caramel rivers and gingerbread chalets. It may all sound rather sweet and twee, but Will brings a kind of edge to the paintings that keeps them from slipping into the world of children's art. Many of the landscapes seem slightly dark. Some of the gingerbread houses appear ruined or abandoned to time behind a scrim of mist. Below is a selection of his work. His paintings make me want to step inside and explore the confectionary worlds he depicts, and maybe take a nibble or two. Click here to visit his website and see more of his work. There is also a great profile of the artist in the December issue written by Amy Conway. 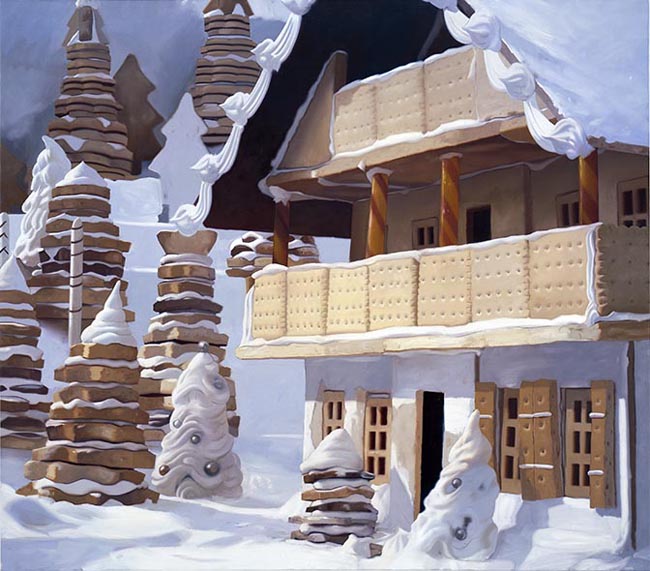 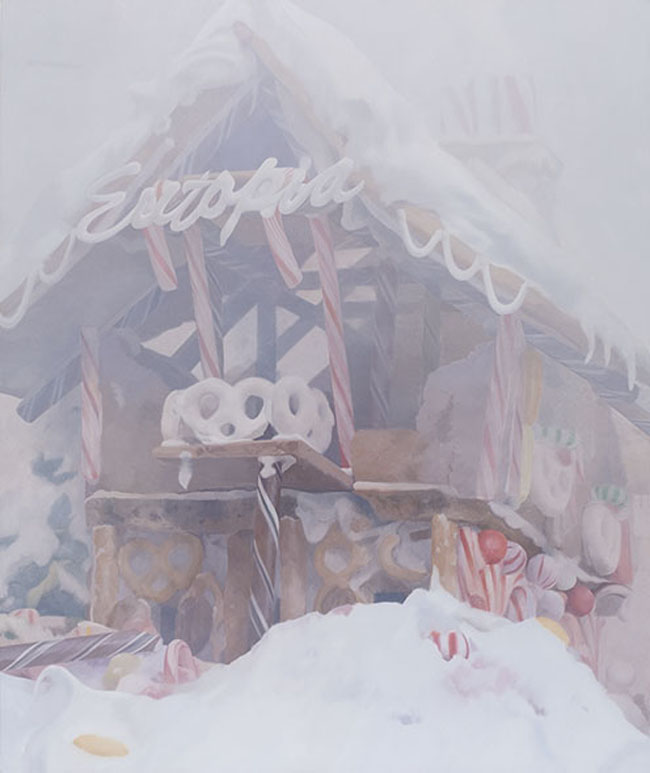 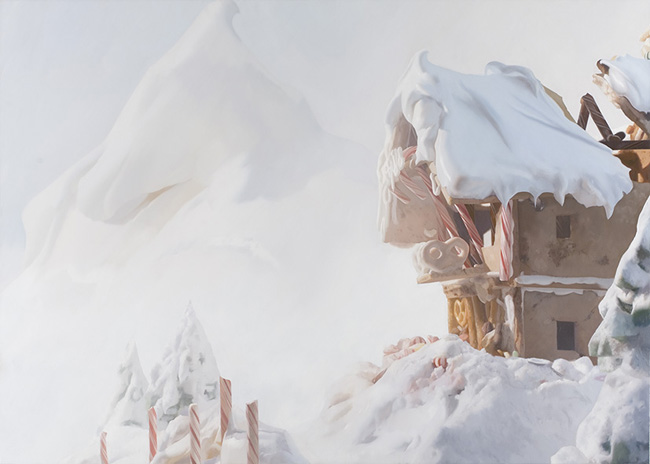 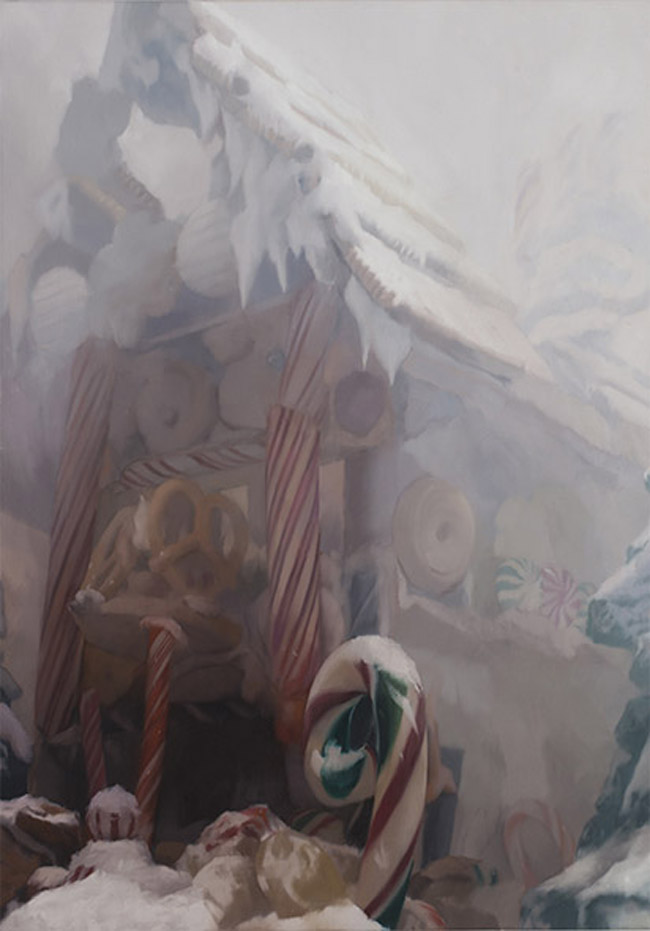 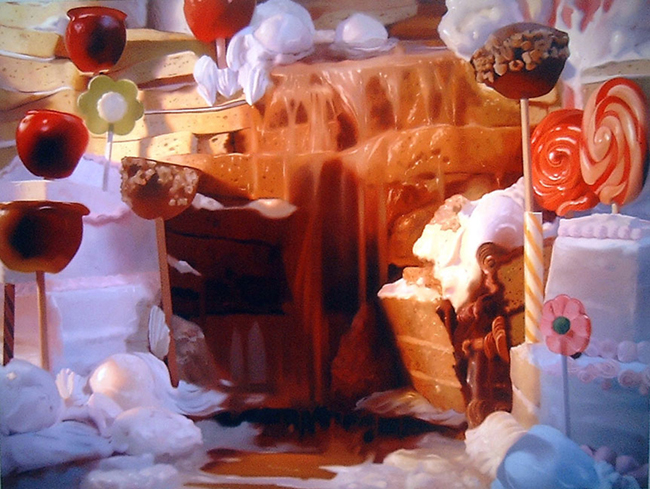 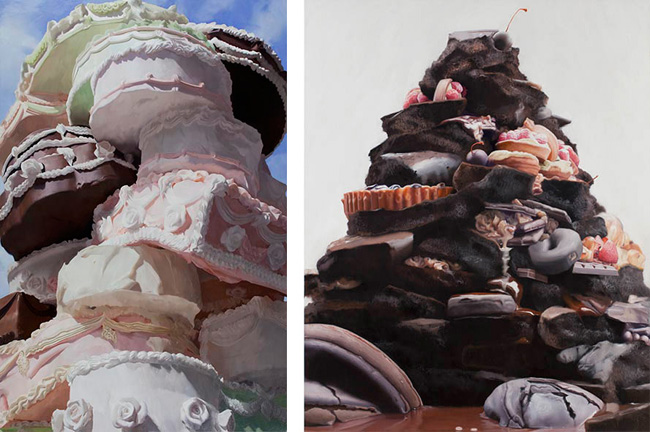 Posted by ANDREW RITCHIE at 9:35 PM

Well here it is the beginning of December and the most anticipated MSL issue of any year has not been delivered. I contacted the MSL subscription "Customer Service" dept and was curtly advised that if I don't receive the issue by January 7 2016 my account will be credited.
Sad....I have renewed the magazine even when it's content has been uneven, but when a corporation, or those who represent them, can not care to understand their audience it, to me, indicates a total lack of interest in their product and its continuation.
APM