One of my favourite former editors of Martha Stewart Living magazine is Stephen Earl. Stephen was the style director for many years and left Martha Stewart in 2003 to become the Senior Vice President of Home Design at Ralph Lauren. Stephen's pieces in the magazine were always among my favourite, as were his contributions to the television show. With Martha's little bees working hard to expand digital access to their backlog of television footage, I decided to blog about one of my favourite "Stephen Moments" on Martha's old television program and its companion piece in the magazine: the renovation of Stephen's kitchen in the 1843 Greek Revival home he was living in at the time in Maplewood, New Jersey. I love the architecture of the space, the arches, classic lines and updated-country warmth. I love the colours and the mix of rustic with new. CLICK HERE TO WATCH the video of Stephen's kitchen transformation. Below are some of the photographs by Matt Ducklo from the September 2002 issue of Martha Stewart Living, which featured an article on the renovation and design process. 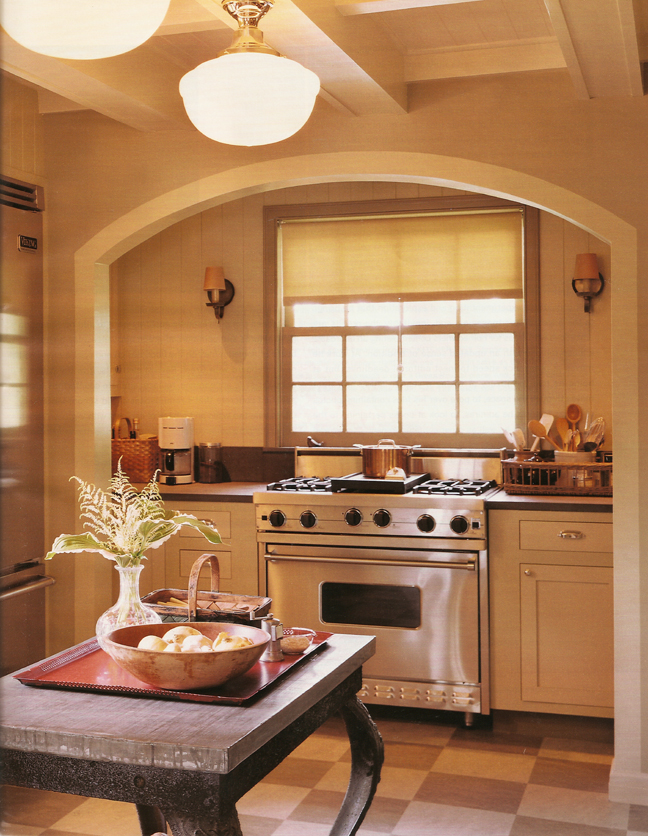 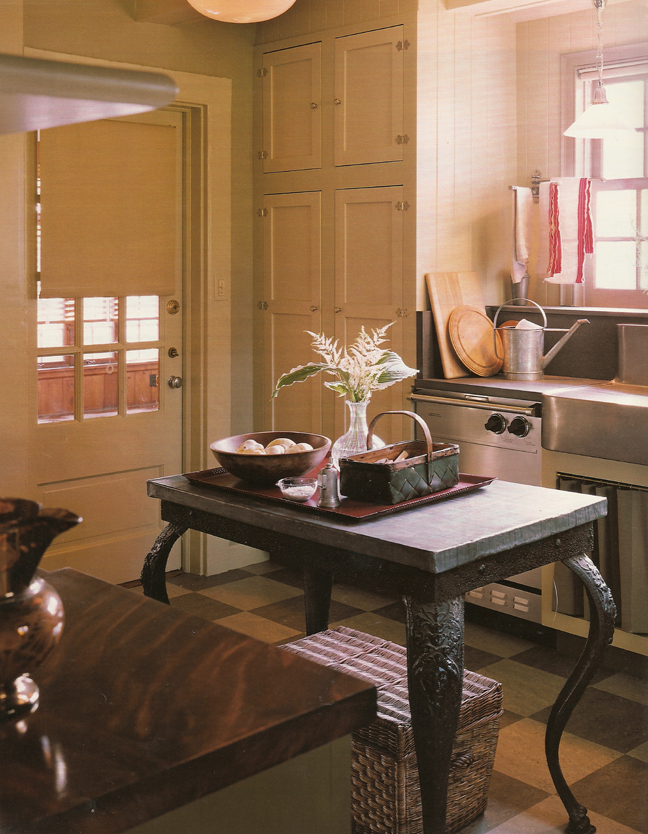 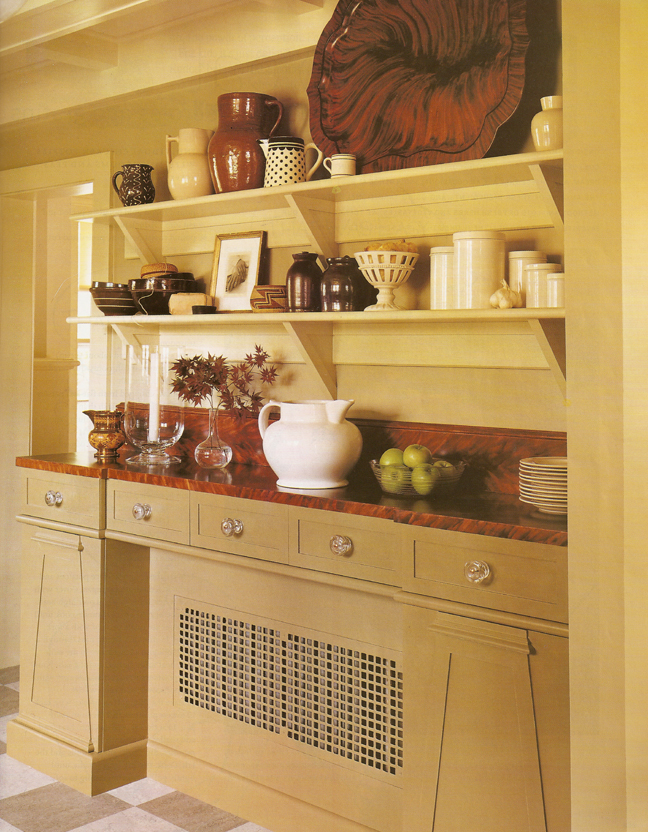 Posted by ANDREW RITCHIE at 6:19 PM

Yes! I remember when this aired. Such an elegant and space that fits the house perfectly.

I really enjoy your "looking back" posts. Now that there are more clips from the original show available, I will look forward to your posts about them, too.

As an aside, this weekend we did some fall cleaning, which required my husband to move my collection of MS magazines (the only magazine I keep). After the 6th trip downstairs he griped about hanging on to them, but when he came back upstairs to get another load, he had flipped to a feature that caught his eye from a 2003 issue. The content is so good that it is relevant and engaging nearly 10 years after it came out. Unlike your pristine copies, my copies are pretty well loved, and showing it. Maybe the projects, gardens and design I've admired in my now-shabby magazines will someday become "Real" like the Velveteen Rabbit. A girl can dream!

Glad you enjoyed it, Abby! There will be more, certainly!

The kitchen is nice, I've been wandering if the kitchen has an exhaust? Or the window considered an exhaust.

I imagine there is an exhaust vent in the ceiling above the stove, hidden by the archway.

Can anyone tell me the name of that black tray that looks like it was painted with one of those combs?

Yes, there is. It's my house now :) Did you know the house has a name? Vaux Hall.

Leesa, that's wonderful! I did not know it had a name. Thank you for posting! :-)